The Samsung Galaxy S lineup – Then and Now!

The Samsung Galaxy S line up, as almost everyone knows now, is one of the super smartphone series by Samsung. The series started with the Original Galaxy S, back in 2010, as a response to Apple’s iPhone Line up particularly. Since then, Samsung has sold more than 200 million Galaxy S devices, as revealed by the company at the Unpack event 5. Different variants of the original models have also been released by Samsung, particularly for different regions of the world. Most of the variants have almost identical specifications but different basebands, targeted for different frequency networks. Let’s have a brief overview of the Galaxy S lineup from the beginning to now! 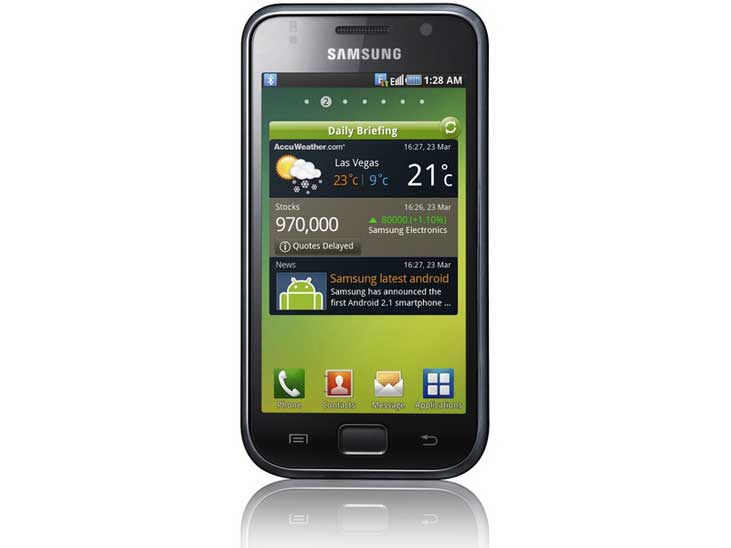 As mentioned earlier, it all started in 2010, when Samsung Released the Original Galaxy S, the name Galaxy sounded a bit odd at that time for a smartphone, but now it’s all okay, as we are used to it. The Galaxy S was launched with Android 2.1 Éclair with Touch wiz 3.0 skin on top along with 1 GHz Processor and 512 MB of RAM. The 5 MP shooter on the back came with no LED Flash, which was a major drawback. If we look from 2010’s perspective, we see that it was one of the most advanced android available at that time and was considered sheer luxury to own one. As of October 2013, the Samsung sold 25 million units of Galaxy S. 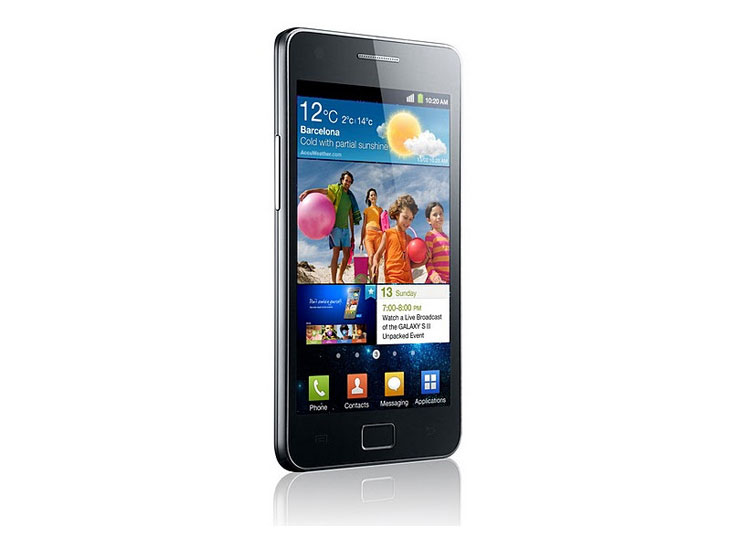 Launched in 2011, as a successor of the Original Galaxy S, the Galaxy S II was a great improvement over its previous counterpart. The internals were highly upgraded, sporting a 1.2 GHz Dual Core processor along with 1 GB of RAM, the camera was also upgraded to 8 MP and now it had an LED Flash. It was originally launched with Android 2.3 Gingerbread with Touchwiz 4.0 skin on top of course, it was better than the previous Galaxy in every way. The body was reshaped as well as the screen size also saw an increase. By October 2013, the Galaxy S II had sold 40 million units. 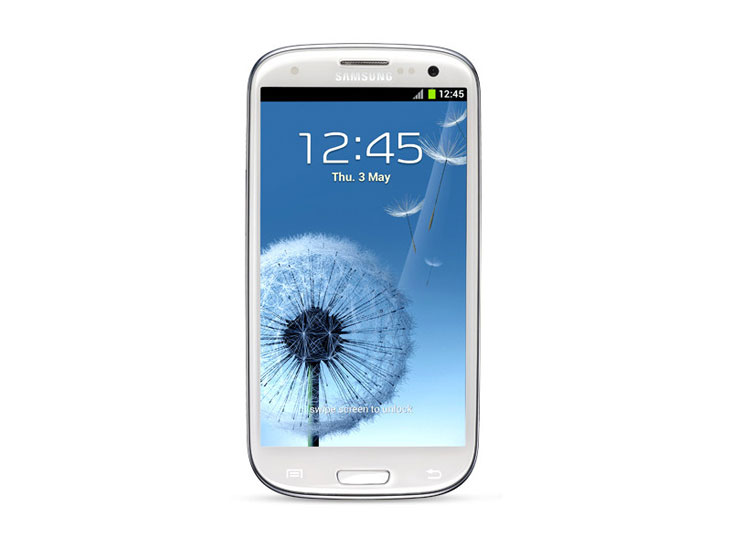 Galaxy S III was a real game changer. Launched in 2012, with a slogan “Designed for Humans (Inspired by nature)”, the Samsung Galaxy S III was a big leap. It was a complete upgrade package from the Galaxy S II, the Dual Core processor was ditched for a Quad Core one along with 1GB of RAM, some models even had 2GB of RAM. Camera was greatly improved, though the pixel count remained same. The screen was now a massive 4.8 inch display along with 720p resolution. It was not only that the device was upgraded, but it included some new features also, most notably smart features, like Smart Stay, Direct call, S voice, etc. As of October 2013, the Galaxy S III had sold 60 million units. 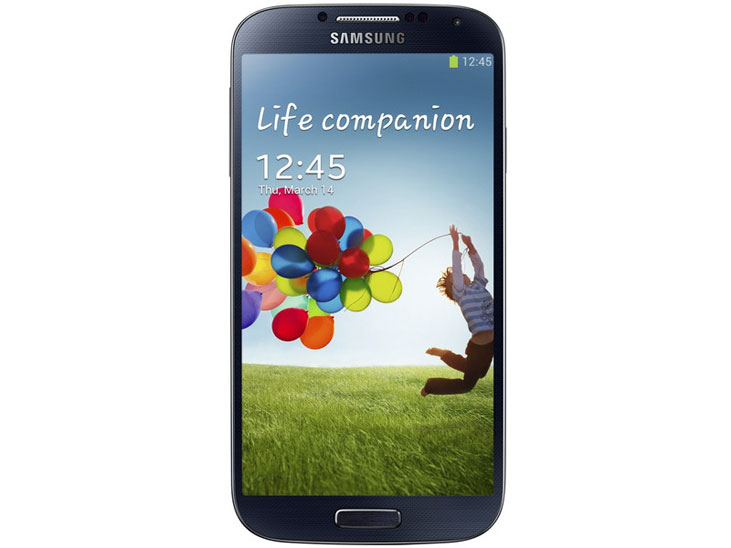 The Samsung Galaxy S4, launched in 2013 with a slogan “Life Companion”, more or less fits in it. As usual, it was upgraded, from the Galaxy S III, in terms of the internals the processor was upgraded, the RAM was now 2 GB and the screen size was increased to 5.0 inches with 1080p resolution, giving a decent number of ppi, as well as the body also saw some tweaks, making it more attractive than the previous one. The camera was now 13 MP shooter, which received very positive reviews. More smart features were added as well, like Air View, Air gestures, smart scrolls, etc. the Galaxy S4 also included more physical sensors as well, like temperature and humidity sensor, a barometer and a geomagnetic sensor. As of October 2013, the Galaxy S4 had sold 40 million Units. 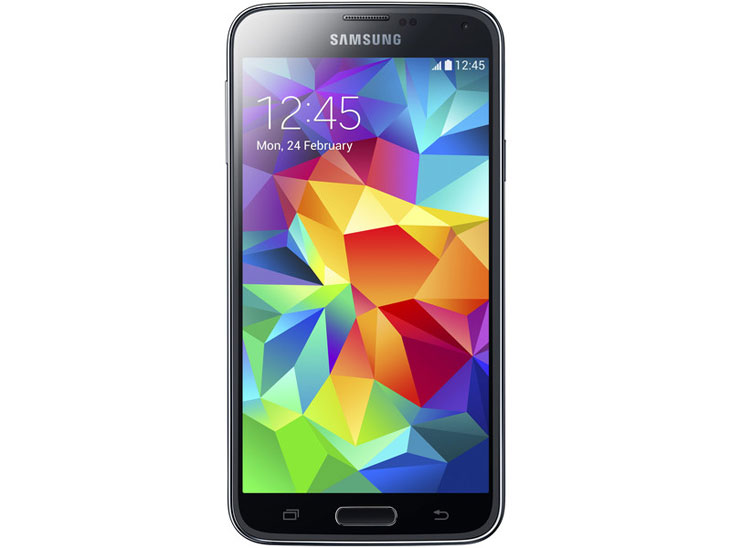 Here we are now! The Galaxy S5, the latest Galaxy device, announced by Samsung, yet to hit the markets in April. It is yet to be seen how successful will the new flagship be. As for the improvements, it features upgraded internals, a whopping 2.5 GHz Quad Core processor rocks the device, coupled with 2 GB of RAM. The Camera is now a 16 MP shooter, with many improvements and great features on board. The design is slightly changed from the Galaxy S4, but mind it, the body is now water resistant up to 1 meter and 30 minutes. The sensors now include finger print scanner as well as heart rate sensor.

So this is where it has come today! Looking at where it all started, from the Original Galaxy S to the Galaxy S5, we see a complete over haul of hundreds of new features, more and more advancements and processing power like we have never seen before. New gestures and smart features, more or less like those which we used to hear in fairy tales and were only possible through magic are now possible through these devices. More over advanced health features are also noteworthy, your smartphone now monitors your workouts and your health statistics making is easier to manage your routines and exercising trends. This is how the technology changes its pace over years, completely redefining the way we live and interact. 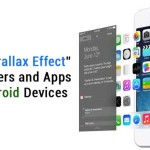