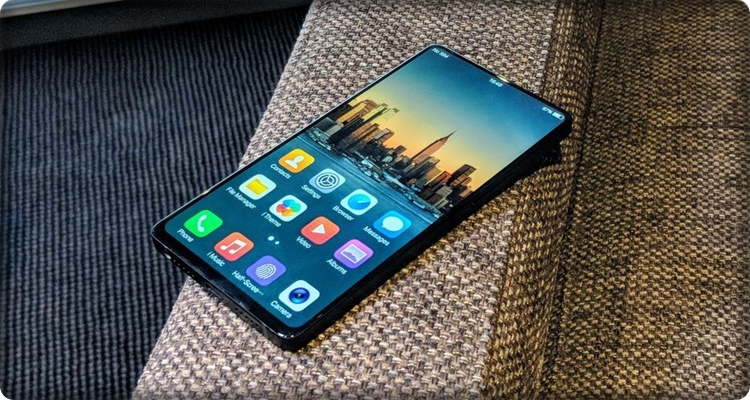 It is being reported that the mobile phone manufacturers have finally found a way out of the hideous notches. Now, future flagships could come in all-screen fronts.

In a big design improvement, smartphone manufacturers have finally found a technology that can help them prevent the previously unavoidable notches on the front side of smartphones. According to a report from Etnews, first reported by TechRadar, states that display subsidiaries of giants particularly Samsung Display and LG Display have been able to develop screens that can be used to emit sounds killing the need of any notch that was previously used to house the speaker grills.

The same source explains that both of these tech giants plan to bring this technology in markets as early as in the start of next year. So, there is a fair chance that this technology could be used in next year’s flagships of these companies which include Samsung Galaxy S10 and LG G8. LG already seems a lot conscious about the display on LG G8 and is working on a 4K display for it. The technology was also showcased at an expo by Society of Information Displays last month.

In the given technology, the screen crystals themselves vibrate to emit sounds. The technology is already being used in some of the newer smartphones from Vivo including Vivo Nex and Vivo Apex. These smartphones also embed the rest of sensors below the screen and the camera lens mechanically pops up at the front at the time of usage, enlarging the effective front screen area to 91.92%. 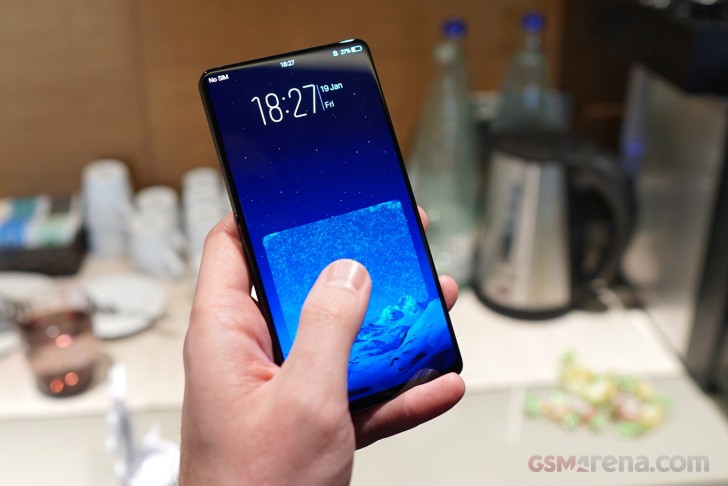 With the wave of recent flagships, we have started seeing smartphones having 18:9 aspect ratios wherein the display occupied majority portions of the front side of these smartphones. However, the companies still weren’t able to utilize some space because of placement of some important sensors like front-facing cameras, proximity sensors, and the speaker grills. Now, with this technology, smartphone manufacturers will be able to ditch speaker grills in favor of screens capable of emitting sounds.