Samsung Galaxy S10 Plus variant to have 5G connectivity 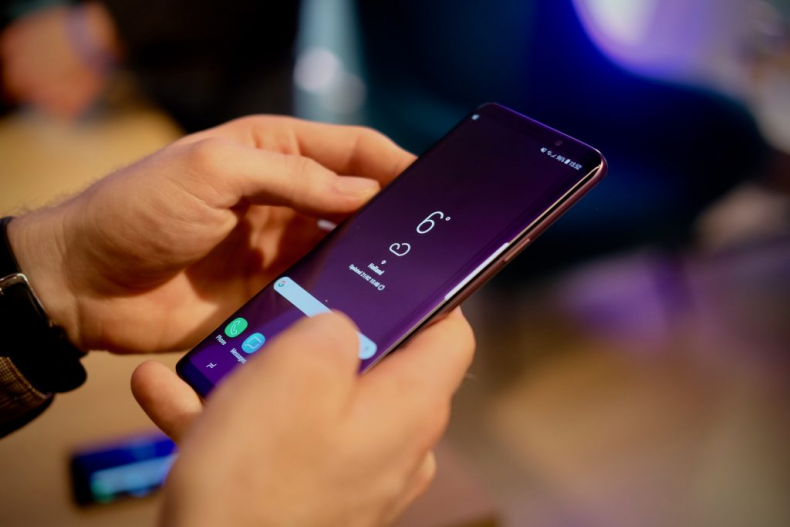 Samsung is working on a Galaxy S10 Plus model that will offer 5G connectivity, reports The Bell.

The 5G model will be a derivative of Galaxy S10 Plus. It will be produced in limited numbers as 5G networks have yet to gain wide adoption in 2019. In addition to the 5G connectivity, the phone will boast the same specifications as the S10 Plus.

After Samsung announced the world’s first 5G modem, it is highly likely that the 5G silicon for the S10 variant will be supplied by an internal Samsung division in collaboration with the Korean company Gigalane.

Previously, Samsung has announced to invest $22 billion in 5G technology and AI. The company said in a statement,

“Samsung expects innovations powered by AI technology will drive the industry’s transformation, while the next-generation 5G telecommunications technology will create new opportunities in autonomous driving, the Internet of Things (IoT) and robotics.”

Major technology companies are accelerating to roll out 5G devices, be it modems or smartphones. Chinese technology giant, Huawei, is also ambitious to become the leader of 5G. It is focusing to launch the first ever 5G smartphone. Another popular Chinese smartphone company, One Plus, is also gearing to launch One Plus 7, that might actually be the world’s first smartphone.