Samsung Galaxy S8 might come with a dedicated AI button 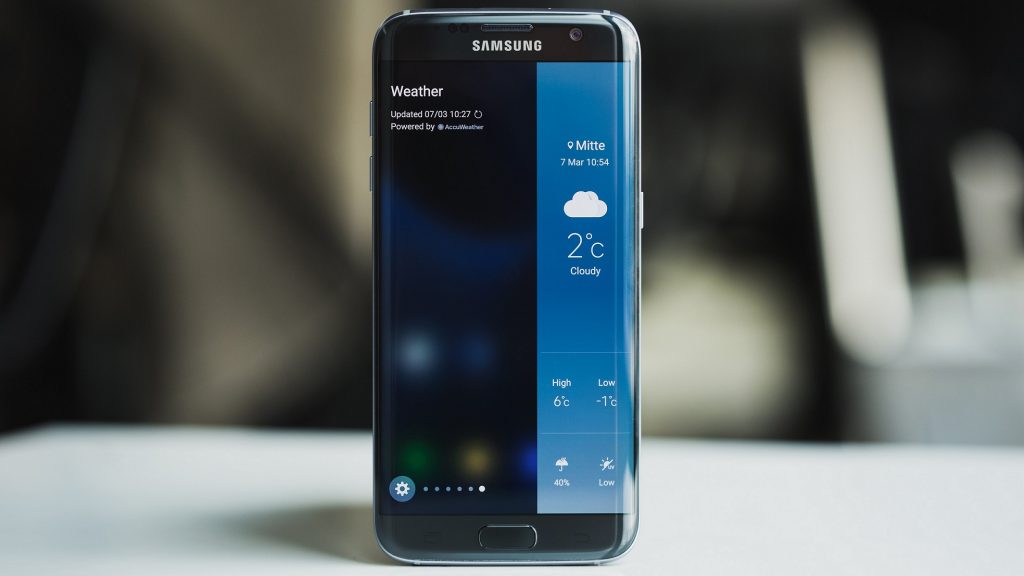 After the debacle of Galaxy Note7, Samsung is betting heavy on its Galaxy S8 phone, which will reportedly come with a dedicated AI button.

According to a report from Reuters, Samsung is planning to revamp its virtual assistant with the newest flagship device coming next year. Samsung, in October, announced its acquisition of Viv Labs Inc, a firm run by a co-creator of Apple’s Siri assistant. It is expected that Samsung will use Viv Labs’ intellectual property to revamp their existing assistant available on Galaxy devices.

Although there hasn’t been much news about the features this assistant will provide over its competitors, it is expected that Samsung will make sure that it works with a range of third-party services and offers features exclusive to Galaxy devices.

Samsung’s new assistant is expected to make its debut with Galaxy S8 device, which will be revealed sometime in the next year. According to leaks of internal prototypes of the said device, Samsung is also going to introduce a dedicated button on the side of the device which will be used to launch the new and improved assistant.

Due to the fiasco caused by exploding Note7s, Samsung is said to be testing this device extensively and will probably delay the launch of a device to April next year. We will keep an eye out for more detail about this device and update you when more information is made available. 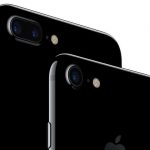 These 10 platforms are selling iPhone 7 in Pakistan