Samsung Galaxy S9 and S9+ gets approval from FCC 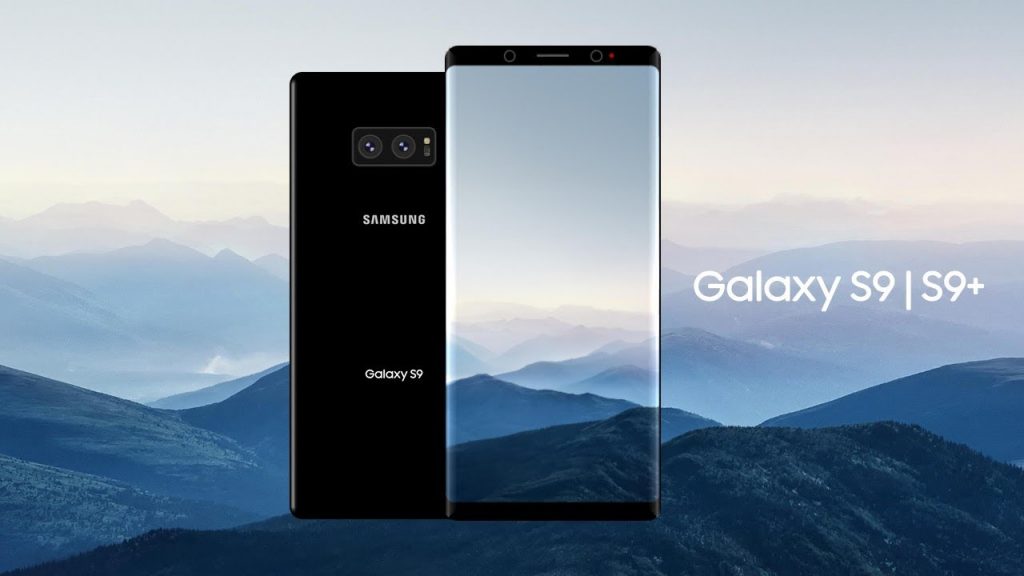 Samsung Galaxy S9 and S9+, the anticipated beasts of 2018 by the South Korean company have been appearing in numerous rumors and leaks and it is just about the time that we start looking for something concrete. As the legit things take time to be confirmed, so here’s a slow start for you. Galaxy S9 and S9+ have just received their FCC certification.

The Federal Communications Commission (FCC) a regulation agency based in the US has approved Samsung Galaxy S9 and S9+. The devices have their codenames as SM-G960F and SM-G965F, which depicts the features and specs under which the S9 and S9+ will fall. The certification by FCC means that the two devices are now very close to being released in the US.

As of now, the legal groundwork for the arrival of both devices in the most important market in the world, the US has been done and the devices are all set to release in late February in 2018 days before MWC. However, no specs or features have been revealed in FCC certifications, as obvious.

After the Phone Arena’s coverage of the FCC Certification for S9 and S9+, it appears that respective FCC pages have been subsequently taken down by the authorities.

As we already know that Galaxy S9 variants will not make their debut at CES 2018, so the devices will be certainly showcased at MWC in February. And if you want to know what possibly will the next flagship is coming with head towards our roundup of rumors and leaks. 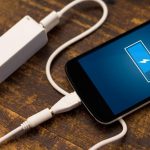 Slowing older phones “is not something we do”, claim HTC and Motorola