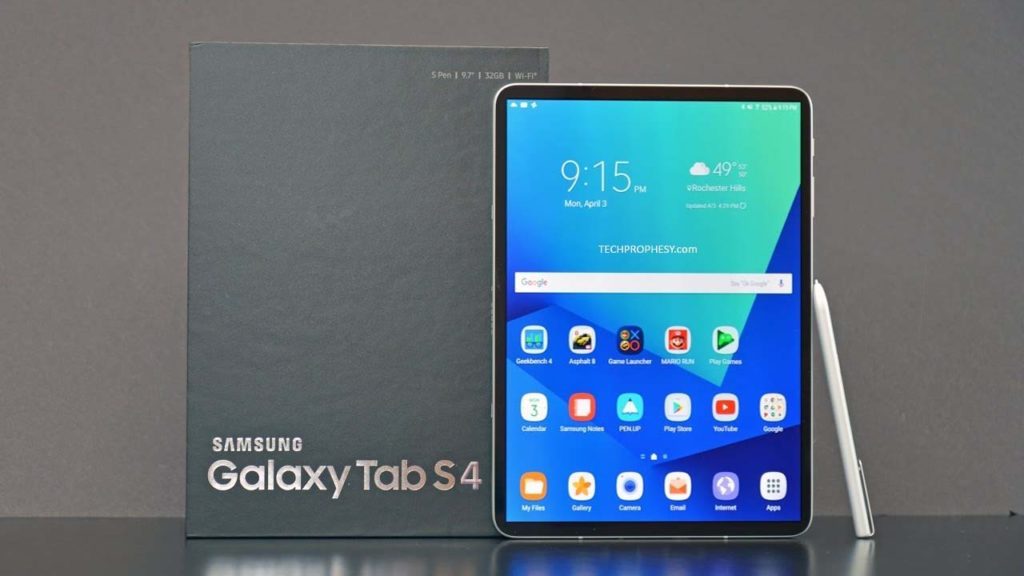 No, Samsung Galaxy S9 and Galaxy S9+ are not the only “Galaxies” Samsung will be unlocking at MWC. The Galaxy Tab S4 is also likely to be unveiled at the event. The new tablet of Samsung Galaxy line-up which is not as popular as Apple’s iPad Pro is all set to be launched at Mobile World Congress starting next week.

The unannounced Galaxy Tab S4 has been recently spotted at GFXBench, along with some of its specs, firstly reported by Slashleaks. The Samsung SM-T835’s GFXBench listing shows that the tab features 10.5-inch Super AMOLED display that will be supporting resolution of 2560 x 1600 pixels. An octa-core chipset featuring a 2.3 GHz octa-core processor and Adreno 540 graphics powers the tablet. This means that the tablet will be fueled by Snapdragon 835 chipset. 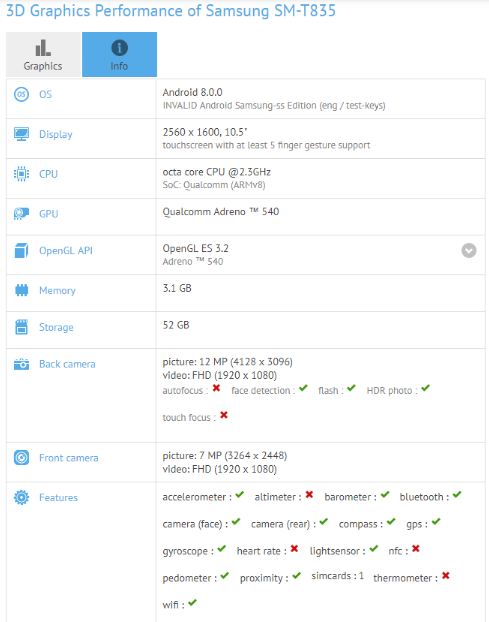 Even though, tablets have become less popular these days, as most of the people consider them as a mid-tone strategy, so they either rely on their smartphones or desktops for hefty tasks. The Galaxy Tab-S are the things that become popular in early 2013 and 2014, irrespective of the fact that they were actually inspired by the concept of Apple’s iPads, which are still very much live. 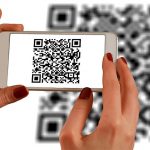