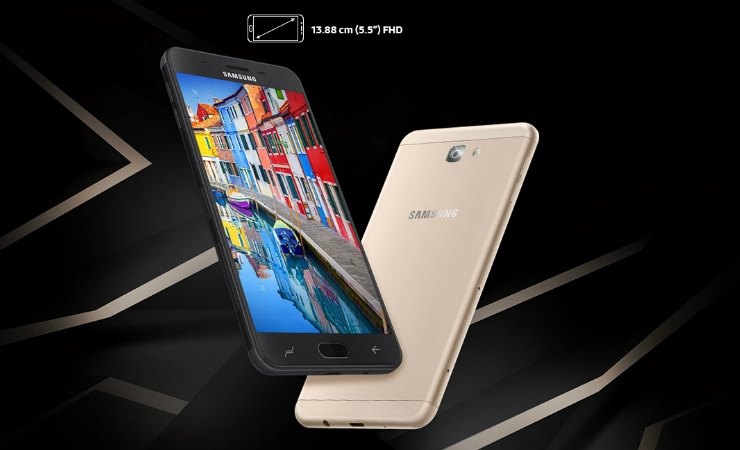 Samsung has officially unveiled J7 Prime 2. The cellphone is the new model of Samsung J7 Prime, which was officially launched on November 17, 2016. It is expected that the phone will make its way to Pakistan very soon. Currently, it is quietly launched in India. 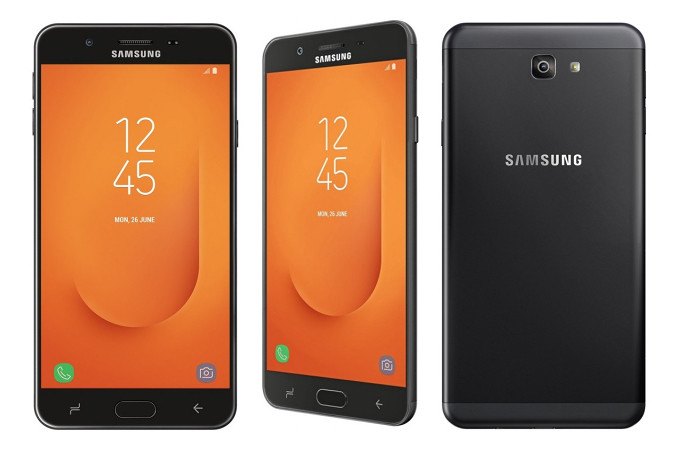 The camera department of J7 Prime 2 is that it comes with a single 13MP primary camera on the rear with f/1.9 aperture and LED flash. On the front, the selfie snapper is also a 13MP with f/1.9 aperture, which is an upgrade over the 8MP camera found in J7 Prime. The cell phone has built-in features of Fingerprint Sensor, Accelerometer, and Proximity Sensor.

Samsung J series has been quite popular in Pakistan with models like Samsung J7 Max, Samsung J5 Prime and many more were really successful as the J series represents mid-ranger cell phones with some amazing specs and build.

What do you think about the newly launched Samsung J7 Prime 2? Do let us know in the comments below. 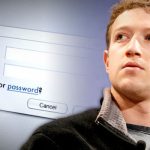