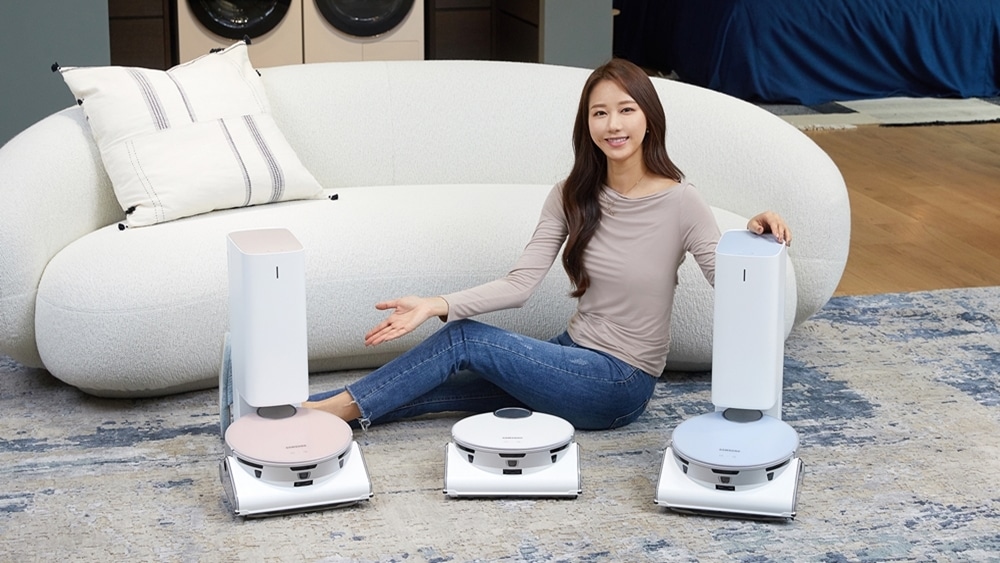 The vacuum cleaner has a triangular base instead of a casual disc-like design. This base includes all of the major sensors i.e. the LiDAR sensor and the ‘Active Stereo Camera’ type 3D sensor which is used to recognize numerous objects. Apart from just the base, the mounting station is smaller than the regular vacuum cleaners and even comes in different colors.

According to Samsung, due to the unique shape of the vacuum cleaner, it is capable of recognizing objects at the highest level and can learn up to 1 million objects stored as images in its memory. Through this data, the vacuum cleaner is able to differentiate between different household objects, appliances, and even small objects and wires.

The object detection of this cleaner was made possible due to the device rocking the Intel Movidius which is primarily used for advanced object recognition. This further includes two cameras which will assist the camera in recognizing space and objects in 3D. Moreover, with the LiDAR sensors equipped, the device can run selected and optimal routes according to the space provided. The sensors can even detect surrounding features in 3D while covering a distance of 1 meter and 60 degrees left and right.

The cleaner brings about the term ‘smart’ in it via voice commands which allow users to make the cleaner engage in small or major cleaning tasks. The user will give the command to clean any room and it will recognize the area and clean it accordingly.

Currently, the cleaner is priced at $1433 for consumers in South Korea however it is still not confirmed if the cleaner will reach international shores anytime soon. 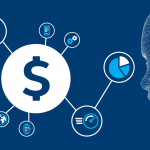