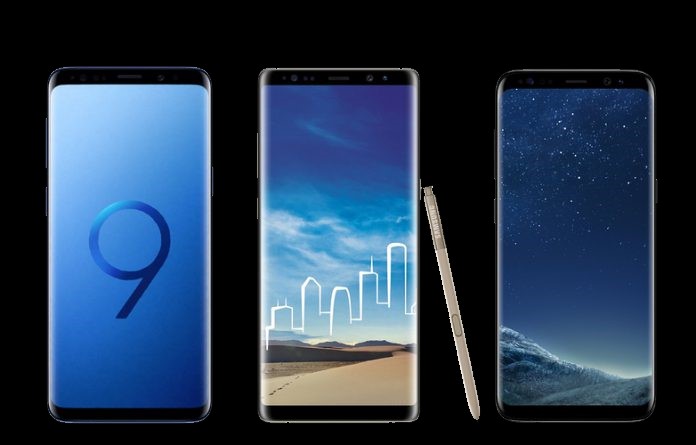 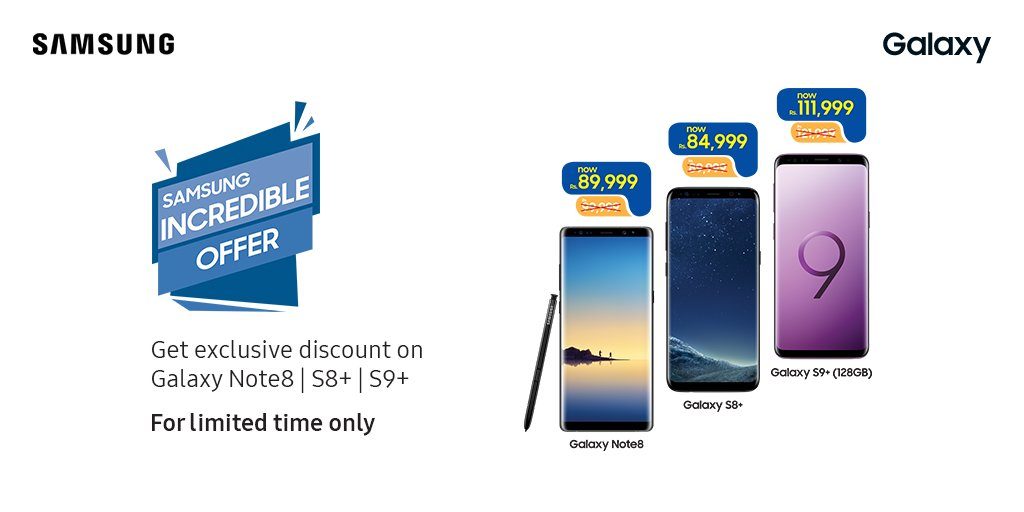 Samsung Pakistan is Samsung Electronics’ subsidiary in Pakistan. They rarely launch official sales and most promotions are run through third-party retailers in open markets. The Galaxy Note 8 has a bezel-less Infinity Display. It is powered by an octa-core CPU clocking in at 2.3 GHz. There is a dual-lens camera setup on the back with a resolution of 12 MP.

The S8+ was launched two years back and it’s safe to say that it revolutionized the way we look at smartphones. It was Samsung’s first phone to feature an Infinity Display. It has a 6.2-inch display along with an octa-core CPU setup to power it up. Its single-lens 12 MP camera was acclaimed throughout its tenure before it got succeeded by the Galaxy S9+.

The S9+ sports a 6.2-inch display as well, running on a resolution of 1440×2960 pixels. With an 18:5:9 aspect ratio, the S9+ is perfect for viewing videos. The dual-lens back camera setup boasts an adjustable aperture rate, which helps the phone take breathtaking images.

Note: All models on sale are international variants with dual-sim support. 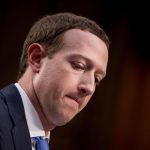