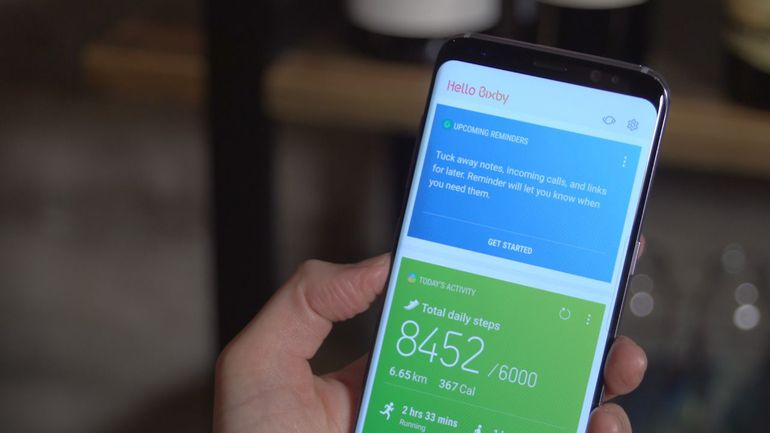 Samsung has finally made its voice-powered AI available to the Samsung Galaxy S8 users present across the globe.

The South Korean tech giant initially planned to launch the feature along with the launch of Samsung Galaxy S8 earlier this year. It even set a dedicated Bixby button with the smartphone but it was unable to release the feature until today. The voice-powered smart assistant has now been rolled out globally (in 200 countries to be exact) to the Samsung Galaxy S8 and S8+ users.

Samsung was already preparing for this launch and it already had pushed several Bixby updates to its users. Different Bixby components including Bixby PLM, Bixby Global Action, Bixby Wakeup, and Bixby Dictation which were previously being rolled out are now activated by the tech giant. The users will be able to user the feature after installing first. The installation could be done just by pressing the Bixby button and then following the commands.

Previously, this feature was only available to a limited audience in US and in South Korea. Now, several reports from Australia, UK and Germany are stating that the users are now able to use the feature there as well, although there are a few glitch reports few and far between.

Bixby is quite similar in function to the Google Voice Assistant and Apple’s Siri. Users will be able to activate the assistant by just saying “Hi, Bixby”. Once activated, the users would be able to ask it different tasks, which range from as simple as calling a number to complicated commands like asking your smartphone to not disturb you between some specific hours. Samsung is also reportedly working on a Bixby-powered smart speaker too with which the users would be able to control different systems in their house using voice commands.

previous
Is your mobile getting Android Oreo?
random
next
Blogging can help you earn while you have fun
Trending Posts