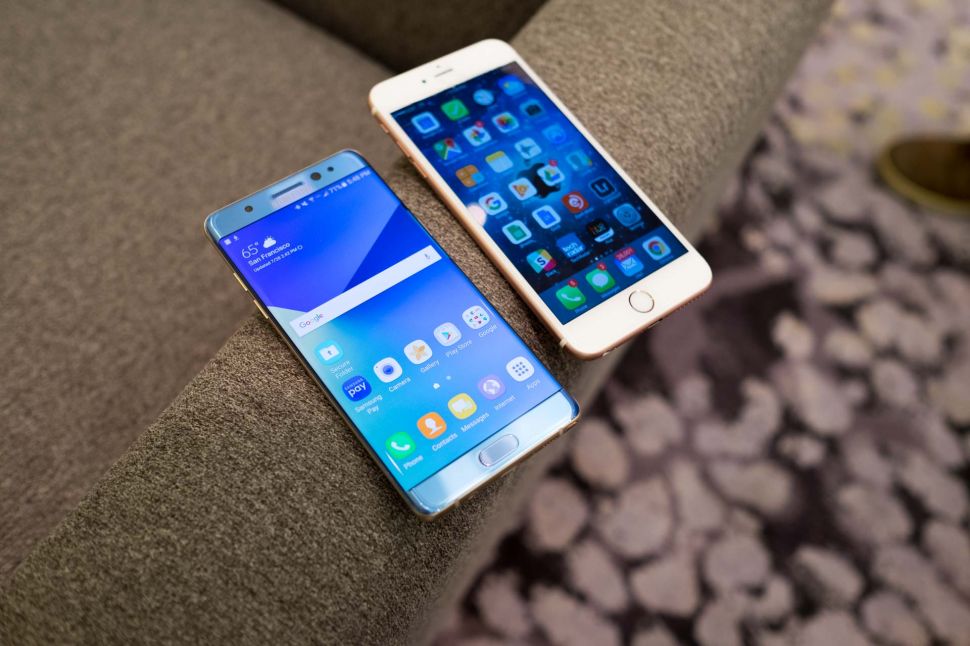 Samsung Galaxy Note 8 will be launched in late August to compete with the rival Apple iPhone 8, according to several circulating reports. Samsung Galaxy Note 7 went down in the history of smartphone manufacturing as one of the biggest disasters but the South Korean firm is coming back strongly with the next iteration of that fateful Note.

What we know so far

Apple’s 10th Anniversary iPhone is speculated to come with a major software and hardware uplift. Samsung is aiming to counter that with the launch of its Samsung Galaxy Note 8. The Note is bound to get intense attention and media scrutiny because of the previous hardware blunder. Hence, it would be able to generate enough buzz to lure consumers into buying Note 8 rather than Apple’s Anniversary iPhone.

Samsung Galaxy Note 8 will be mirroring the design aesthetics of Samsung Galaxy S8. Just like S8, it will have an edge to edge infinity display, small bezels, and dual cameras. Interestingly, a similar bezel-less design is also rumored for the upcoming Apple iPhone 8.

Twitter user @mmddj_china shared a video which appears to be an incomplete model of Note 8.

Another report suggests that Note 8 is being developed and tested on Android Nougat rather than the beta version of upcoming Android update. Which means that Note 8 will be launched before the stable Android O is launched.

The new Note will have a 6.8-inch screen. The screen would be 0.1 inches larger than the S8+ making it the largest flagship smartphone ever released by Samsung.

Samsung had a very busy and troublesome last year when it had to recall and scrap Samsung Galaxy Note 7 phones from all over the world due to the devices catching fire. Samsung mentioned that the battery fault of the device led to the explosive incidents. 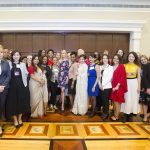