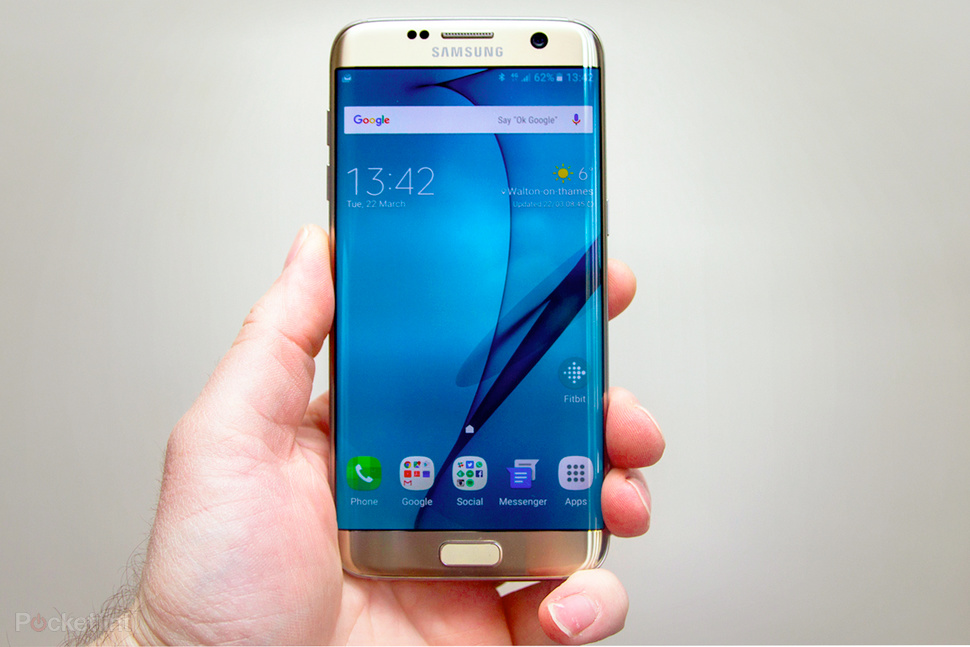 The high-end smartphones returned to the company in programs, like the one-year upgrade programs in South Korea and the United States, will be refurbished for reselling to other users at lowered prices.

A year after launch, an average iPhone sells for 69% of its original price as compared to a standard Samsung flagship which sells for 51% of the original price, Reuters quoted BNP Paribas.

Apple also runs a refurbished phone sale program. A refurbished phone sale program seems like a well curated bold step for Samsung but there are many reasons which can make the outcomes of this program highly different from the Apple’s refurbished phone selling program. Apparently, it seems that Samsung is trying to counter the surge of new Chinese brands which are putting up high build phones with flagship-like features at much-lowered prices as compared to the prices of a standard Samsung smartphone. Apple reveals only high-end iPhones each year, there are no middle-ranged iPhones. So, it can sell refurbished iPhones, lowering prices a bit and bringing affordability of a standard iPhone to the population with mediocre income ranges. On the other hand, Samsung has a complete set of smartphones spanning over entire pricing spectrum, ranging from a low-end smartphone to high-end smartphone. Selling a refurbished high-end smartphone can affect the sales of its own middle-level smartphones.

The news was reported by the Reuters as it quoted a source with direct knowledge of the project. A Samsung spokeswoman, however, declined Reuters for a comment on the issue. 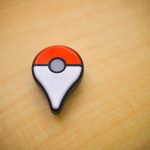 Pokemon Go is not banned in Pakistan