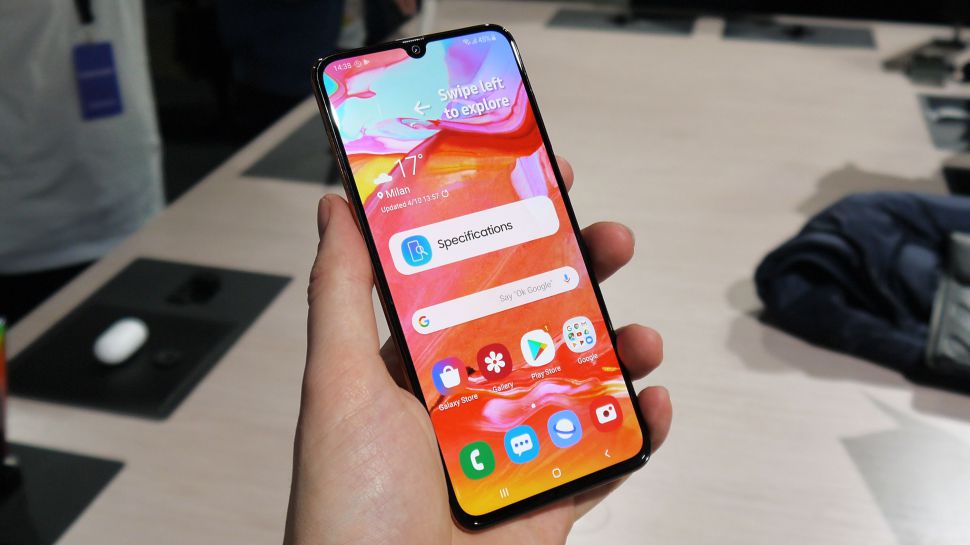 Samsung on Wednesday announced the launch of Galaxy A70, a premium budget phone with a 32MP triple rear-camera set-up, a 6.7 inch Super AMOLED display and a notch.

The phone will be initially released in India and after some time will be available in Pakistan. It’s no secret that Samsung has not been performing well in the budget category in recent time. In the last few years, Xiaomi and Huawei have dramatically reduced Samsung‘s market share in the Asian market, more specifically in China and India. In order to regain its market share, Samsung is now updating its mid-range phone category to keep it up with the competition.

The Galaxy A70 comes with 6.7-inch FHD + Super AMOLED display, a differentiating factor which will prove to be a crucial factor for consumers when opting for mobile in the same price range category. In the processor department, Samsung usually goes for its own in-house Exynos chipsets, however, this time Samsung has decided to include Qualcomm’s Snapdragon 675 processor with an octa-core CPU.

The A70 is also packed with 6GB of RAM and 128 GB of internal storage along with a micro SD card which can extend the internal storage to up to 512 GB. The phone comes with a massive 4500 mAH battery and 25W super-fast charging capability.

However, the main attraction of this phone is the rear triple camera set-up which features a 32MP camera with an f/1.7 aperture which is backed by a 5MP depth sensor for capturing pictures with depth of field. The third sensor is an 8MP ultra-wide sensor with an f/2.2 aperture. So all in all, its the same rear-camera set-up that Samsung is using for its flagship devices. Galaxy A70‘s camera also supports features like slow motion and wide-angle video recording while the front camera supports AR emoji feature.

As always Samsung is always in the lead when it comes to providing a feature-packed with top of the line specifications, but will it be enough to stop the Chinese company’s overwhelming influence in India and Pakistan’s smartphone market? Only time will tell. 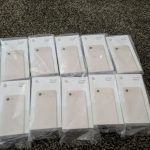 Ask for Google Pixel 3 refund and you will get 10 pink replacements instead! It’s that easy?