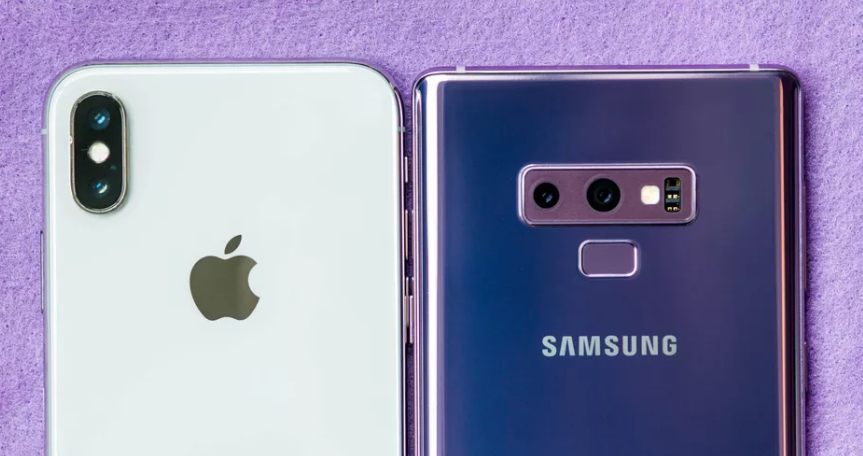 This may not come as a surprise to everyone who has always found the obsession with iPhones absurd, but the number of users who are loyal to the Apple smartphone is dropping. Fewer iPhone owners are trading in their current device for a new iPhone, and that is a worrying sign for the iconic smartphone’s future.

According to a report by BankMyCell, a website which lets you sell your used phone and upgrade to a new one, iPhone retention is down by a considerable 15.2% as compared to with March 2018. This has been based off of data collected from more than 38,000 people trading in their phones since October 2018. Interestingly enough, Samsung’s loyalty is much higher.

The report went on to state that while 26% of people trading in their iPhone X jump ship to another brand, a mere 7.7% of Galaxy S9 users switch over to an iPhone. In other words, a whopping 92.3% of Samsung users remain loyal to the brand and its Android operating system.

So how many iPhone users decide to ditch their current phones and jump aboard the Samsung bandwagon? According to the report, 18% of iPhone users looking to trade-in their phones in June 2019 switched to Samsung phones.

As if to further drive the point home, BankMyCell combined data from other companies with its own findings to show that iPhone loyalty is now at its lowest since 2011. It is currently at 73%, compared to an all-time high of 92% in 2017.

In fact, Android as a whole is faring far better than iOS, with the latter’s devices accounting for just 36% of all phone sales in the US, while the former is responsible for a whopping 61% of all sales over there as of June 2019.

These figures speak volumes, and it’s not a pretty sound for Apple. 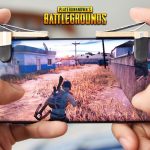