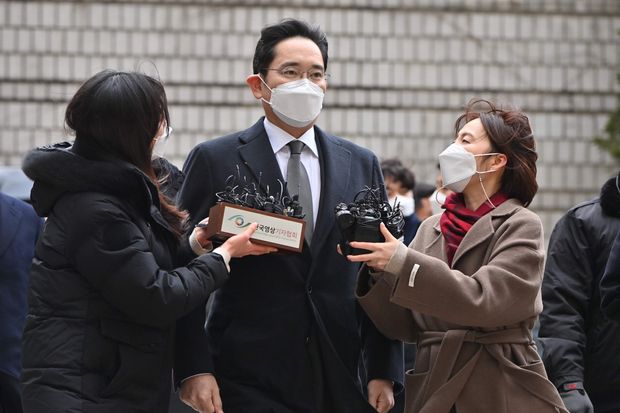 Samsung Electronics vice chairman Jay Y. Lee is once again behind bars following a retrial of his 2017 conviction in a bribery case that helped bring down the former South Korean president Park Guen-hye.

As per the verdict of the Seoul High Court today, the vice chairman of the largest smartphone maker in the world has been sentenced to prison for 30 months.

Originally convicted of committing bribery in 2017 and slapped with a prison sentence of five years, Lee was later released in 2018 after the sentence was reduced and suspended on appeal. However, the saga was barely over, as the South Korean Supreme Court overturned the ruling of the appeals court in August 2019, terming it “too lenient” and issuing orders for the case to be retried.

Lee was poised to become the chairman of Samsung Electronics after his father Lee Kun-hee passed away in October 2020. In fact, he has essentially served as the leader of the conglomerate ever since his father suffered a stroke in 2014. Now, with Lee’s imprisonment, it is unclear who will step up to take the reins of Samsung and ensure that this massive scandal doesn’t impact the company’s growth and success.

Charges against Lee included bribing Park to gain support for deals that would have helped Lee inherit control of Samsung from his father. The illegal payments played a major role in the corruption scandal that led to Park’s impeachment, arrest and 25-year prison sentence.

This isn’t even the only scandal that has marred Lee’s career. The businessman was also found guilty of “unfair transactions” early in September 2020 and charged with committing stock manipulation, breach of trust, and other offences during the course of the merger between Samsung C&T and Cheil Industries back in2015. 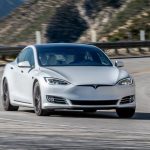