Samsung teased the launch of a new W series phone, W20 5G, at a Chinese Expo some months ago. Now China Telecom has posted a picture on Weibo revealing the phone launch to happen this November.

This might be China’s next move to make its name in the 5G handset market too after launching 5G services for commercial use. The W20 5G is the successor of Samsung W2019, a clamshell flip phone that was released only in China markets last year in November.

Earlier leaks about the W20 5G have revealed that the phone will come with 512GB of internal storage and two black and white colour models. This is a major upgrade over W2019 which packed 128GB or 256GB of internal storage. We can also expect Snapdragon 855 or Snapdragon 855 Plus running the smartphone. A slight increase in price than the last version might also be seen due to its 5G abilities. 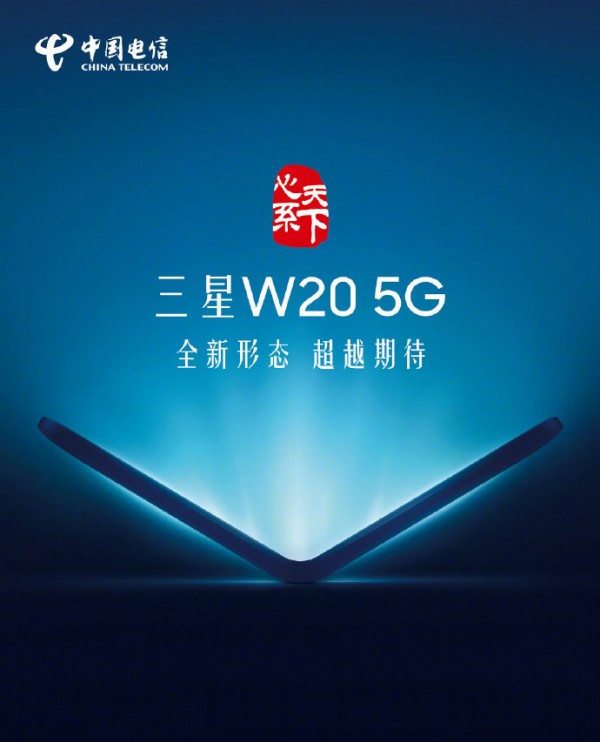 As you can see the picture or concept of the smartphone in the poster above makes it feel like a foldable phone. Samsung also presented a new flip phone style foldable device concept at its Developer Conference in San Dose a few days ago. Some have speculated that the W20 5G can be the phone teased in the Developer Conference. If this is true, there’s a chance we might see Samsung’s second foldable phone this month.

But as there was no mention of such a phone in Samsung’s event and the poster could just be showing a bent flip phone, it’s likely that W20 5G is a simple W-series 5G device. Whatever the truth, we will be able to witness it soon. 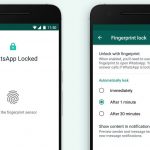