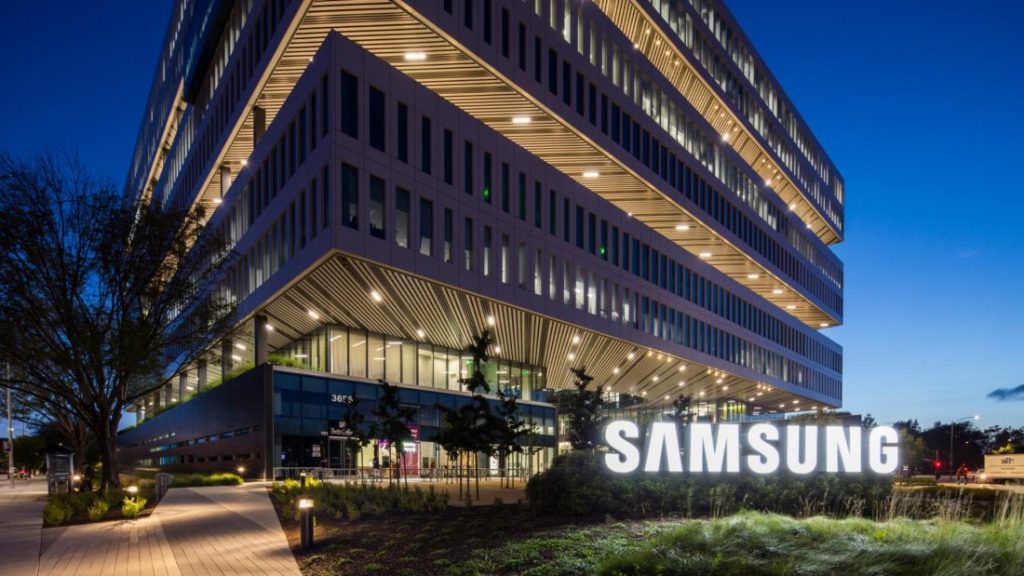 Apple is not is the only innovative tech company that is having a bad start to the new year. Samsung Electronics has stated that its fourth-quarter earnings are likely to experience a considerable drop. Samsung attributed this profit drop to the reduced demand in its memory chip business.

Although Samsung was seeking a boost from the tech conference, CES, held in Las Vegas, but the outlook for the company does not seem very favorable. The company has revealed that the Q4 profits will drop by a whopping 18 percent. According to Samsung, the reason behind this sharp fall in profits is the lower-than-expected demand of its memory chips. However, another aspect contributing to this fall is also the growing competition in the smartphone market.

According to Samsung, its expected consolidated operating profit is going to be 10.8 trillion won ($9.67 billion). Compared to Samsung’s profit in the same period last year, this is a 28.7 percent drop. The company said, “we expect earnings to remain subdued in the first quarter of 2019 due to difficult conditions for the memory business.” This news could not have come at a worse time for Samsung, as the company ended 2018 with its worst performance since 2000.

However, Samsung appears to be in good company as its rival, Apple, is also going through a difficult time. Last week, Apple’s CEO, Tim Cook, stated that the company is expecting lower revenue than that it had projected. Apple attributed this reduction in revenue to the slowdown in the Chinese market.

With all that said, there is still hope for Samsung to turn this situation around. If the company can deliver on its 5G high-speed mobile internet and its fold-able phones, then it might even perform better than expectations. The future of Samsung seems to be dependent on innovation, which the company is good at.