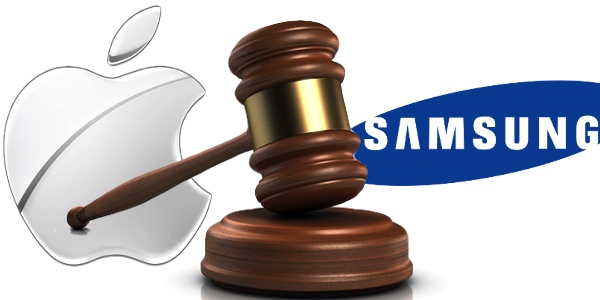 US Supreme Court issued a verdict in favor of Samsung, stating that Samsung will not have to pay $399 million to Apple for copying its iPhone design.

Samsung reportedly copied Apple’s design of rectangular front face with rounded edges and a grid of colorful icons on a black screen. USA lower court ruled against Samsung before and it had to pay the whole amount to Apple. The verdict was then challenged in Supreme Court.

According to law, if any company is found liable for infringement of design patent of other company, the entire profit the liable party makes from selling the product will be given to the other party. Justice Sonia Sotomayor ruled it out by saying that the patent violator does not have to fork over entire profits if they stole some parts and not the whole design.

After this verdict from Supreme Court, the case was sent back to lower Federal Court in the case of further hearing. Product design cases rarely make it to US Supreme Court hearing. It is the first time since 1885 that such case appeared in Supreme Court. Apple commented on this,

“We will continue to protect the years of hard work that has made iPhone the world’s most innovative and beloved product. We remain optimistic that the lower courts will again send a powerful signal that stealing isn’t right.”

Samsung was initially hit with a $1.05 billion verdict in 2012 for violating Apple patents and trademarks. The trademark charges were thrown out on appeal, and Samsung had to pay just $548 million, which it paid in December 2015. However, Samsung took the case to US Supreme Court to get back $399 million of that penalty because the company thought that was too much. And now the case being sent back to lower court seems like a huge win. In the words of Samsung,

“Victory for Samsung and for all those who promote creativity, innovation and fair competition in the marketplace.” 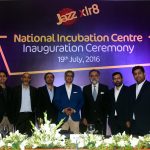 National incubation Center invites first round of applications from startups