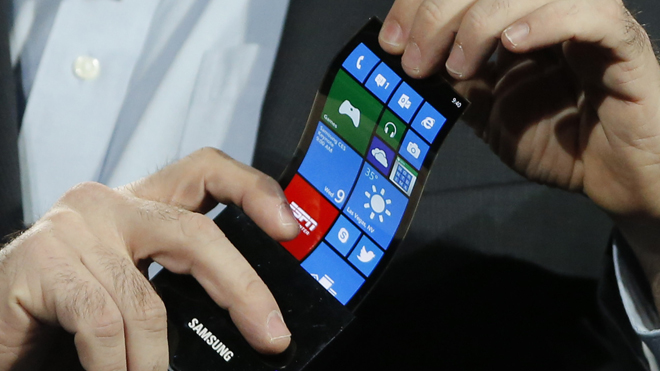 Samsung’s foldable phone has become a mystery that will not be solved until next year. Samsung’s mobile president DJ Koh has recently given an interview to the world’s most popular tech news outlet Cnet and said that the company is making progress on the foldable phone, rumored as Galaxy X.

Samsung has made the Galaxy S9 and S9+ a reality at MWC in Barcelona, but it looks like the upcoming Galaxy X, smartphone which could possibly replace the Galaxy-S lineup, is nowhere close to being a reality.

As the Cnet reports after concluding from the interview they conducted at the event in Barcelona, DJ Koh said that Samsung is making progress on the device but that he needs “complete confidence that we’re delivering the best user experience when we’re launching a new category.”

Although Koh assured that the company is working on a new project but he didn’t disclose anything about the timeline, that when these smartphones will see the light of the day. “Sometimes I do not listen. My ear is not so good”, he replied beautifully, when asked whether these phones will launch this year or not.

Furthermore, it must be noted that when Samsung announced Q4 2017 financial results, the company released a statement that “Samsung will continue its efforts to differentiate its smartphones by adopting cutting-edge technologies, such as foldable OLED displays.” This affirms that the foldable smartphones featuring OLED display are arriving in near future.

Samsung might be launching these foldable phones in limited numbers initially, but after evaluating its market the phone will go for mass production. On the other hand, the close rival of Samsung in emerging markets, Huawei has also been trying hard to make this foldable miracle happen. Last year Huawei’s CEO Richard Yu has indicated that the company might launch its foldable phone earlier than Samsung. 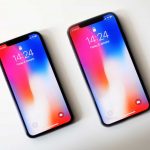