Samsung’s Galaxy Fold is ready to be launched again 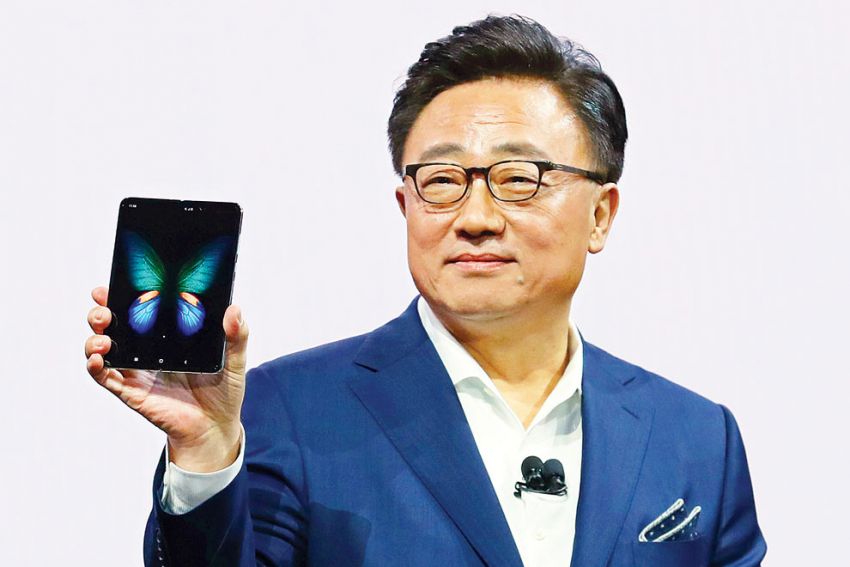 The recent fiasco surrounding the Galaxy Fold became a PR nightmare for the South Korean giant as the company had to call back all of its Galaxy Foldable units owing to quality control. However, recent comments by one of Samsung executives confirm that the Galaxy Fold ‘is ready to hit the market’.

According to SamMobile Samsung’s display Vice President Kim Seong-Cheol reportedly made an announcement at a ‘Korean Information Display Society’ event where he said:

“Most of the display problems have been ironed out, and the Galaxy Fold is ready to hit the market. The Galaxy Fold, when released, will receive a lot of attention in the market, he added.”

His comments, however, did not give any information on the launch date of the phone. Whether the phone will be launched in August or September is still unknown. Considering Samsung’s Galaxy Note 10 launch is scheduled to be in August, it remains to be seen whether the company will choose launch dates close to the Note 10 launch or not. Since there is a chance that one of the phones might eat the sales of the other.

The Galaxy Fold became a laughing stock when it was first released and was available for YouTubers to test it out. Various problems became a major reason for the phone’s inevitable delay. Some of these problems included phone failing to start due to dust getting caught under the screen, reviewer accidentally removing the protective layer of the phone and finally the phone simply breaking from day to day use.

Following this nightmarish launch, Samsung had to call back all of its Galaxy Fold units and delay the launch (to the public) owing to quality control. Now as Kim Seong-Cheol, Samsung’s display Vice President said that the company has ironed out most of the phone’s problems, Samsung fans will not have to wait much longer as the South Korean tech giant might launch a media briefing on the Galaxy Fold launch sometime in August. 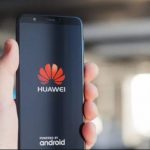