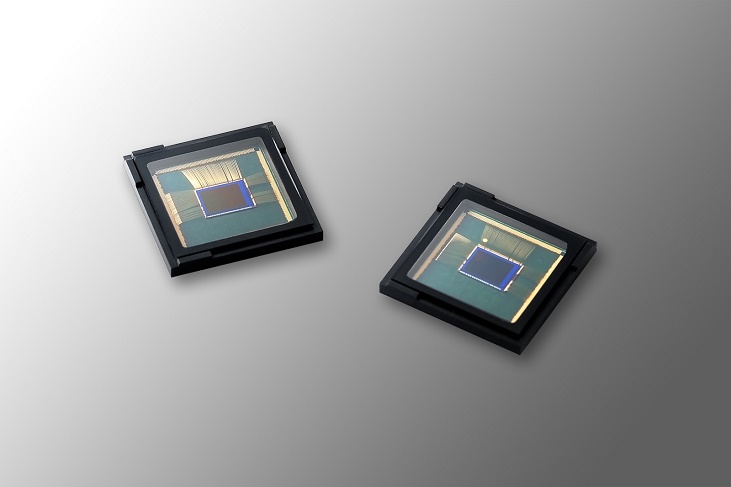 The South Korean tech giant, Samsung has announced the mass production of the mobile industry’s first ever image sensor to have 1.0 μm pixel size. While the 0.12μm reduction in pixel size might not seem much, it has practical implications besides the 1μm mark being reached. The 16 megapixel, CMOS, image sensor, (model S5K3P3) is now available for commercial use to other mobile phone manufacturers and will be present in the future versions of Samsung’s smartphones.

According to the official press release, the reduction has resulted in a smaller and 20% thinner image sensor module compared to its current 16-megapixel sensors of 1.12μm pixel size. This will allow manufacturing thinner mobile phones.

The S5K3P3 image sensor is based on Samsung’s proprietary “ISOCELL” technology which was first introduced with Galaxy S5’s camera and is also present in S6. Using physical barriers between individual pixels, this technology reduces the interference between adjacent pixels on the image sensor. This results in improved colour fidelity and better sensitivity to light.

The combination of 1μm pixels with ISOCELL technology will mean smaller sensors with image quality that is still as good as the current best.

Samsung aims to further expand its line of 1μm pixel size products with the introduction of more sensors in the future. Samsung already has a strong presence in semiconductor products including SoCs, different types of memory and storage solutions, image sensors and displays. Depending on how successful and popular these new image sensors turn out, Samsung might have a meaningful lead in the image sensor market. 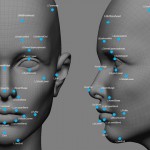