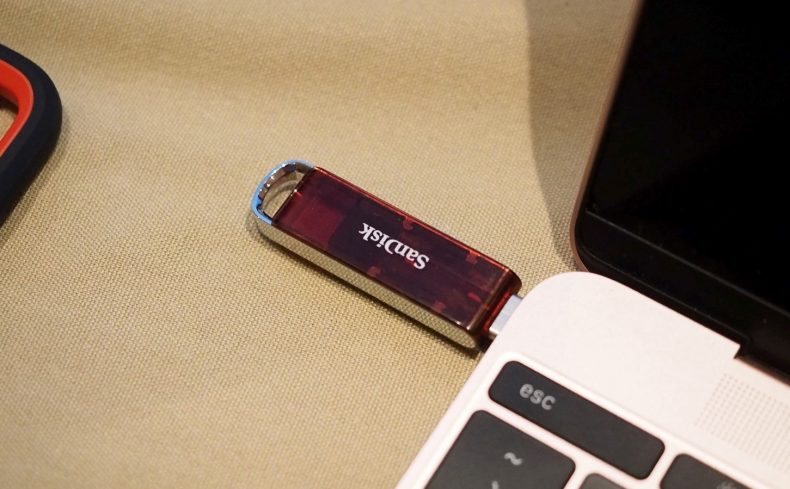 We live in the world where everything is going toward digitalization and transforming our lives into digital form. With the increasing demand for visual data, storage of data is the real trouble many consumers face these days. Many flash devices manufacturers have introduced data storage devices with larger space and small sizes, while this gadget by SanDisk breaks the record.

SanDisk’s new flash drive is not the device with maximum storage in flash drives, this title has already taken by Kingston Data Traveler by introducing 2TB Flash drive last year. But Sandisk has taken the lead by making a far smaller USB-C drive than Kingston’s flabby flash drive.

As the flash drive features a USB-C, instead of clinging to the past with USB 3.0, which means that it can be directly connected to your Android phone for direct data sharing. The expected price of the device is around $350.