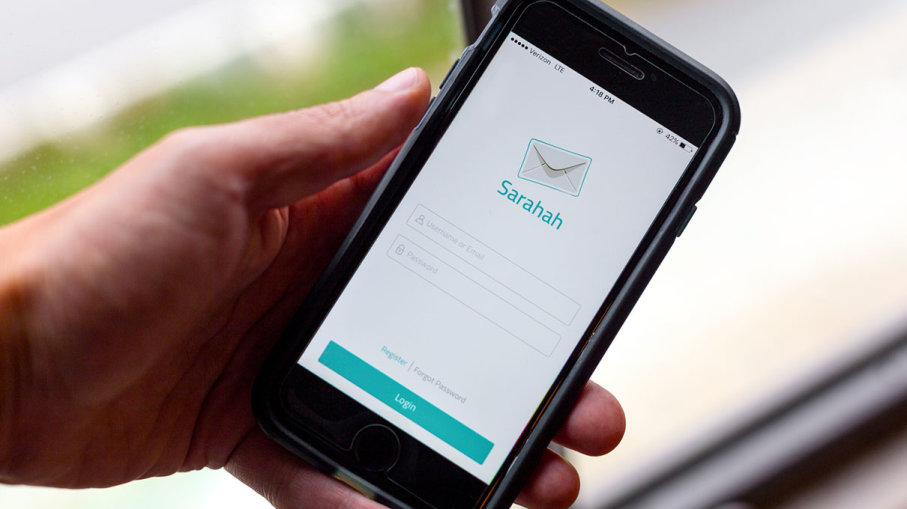 Messaging app Sarahah is at the top of AppStore charts, beating out big social media platforms such as Instagram, YouTube, Messenger, and Snapchat etc. Since the app launched in Saudia Arabia, the place from where it was originated from, it became an instant hit. However, now the app has become a big phenomenon. The app as of now is at top of app store in 30 countries including US and France. 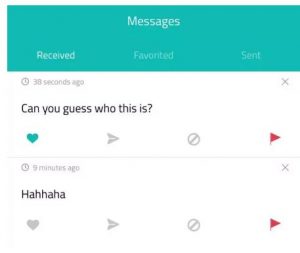 The app is developed by a software developer from Saudi Arabia named ZainAlabdin Tawfiq. Sarahah, which means “honesty” in Arabic is developed to let users send and receive honest feedback while retaining their anonymity. The app is most popular in Arabian and English speaking regions. At first, it was developed for workplaces, so that employees give honest feedback to each other and also give their bosses constructive feedback. However, due to its rising popularity, it was released to general public.

The app became popular among teens when Snapchat rolled out an update in July, allowing Sarahah users to share a link to your Sarahah account in Snapchat.

The anonymous messaging app is described as an app that “helps you in discovering your strengths and areas for improvement by receiving honest feedback from your employees and your friends in a private manner.”

How does the app work?

After downloading the app set up an account to create a Sarahah profile and after you have created a profile share your profile with family, friends, and on other social media platforms so that you can receive honest and anonymous feedback from others. Once you receive a message you have the option to either save it, delete it, or forward it to anyone.

Experts have raised concern that people may start bullying each other over this platform, which may lead society to a social harm. However, according to the app’s developer, ZainAlabdin Tawfiq, he is taking stern steps so that no individual or group of people spread negativity or bully someone on the platform. 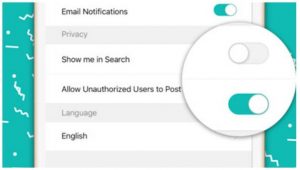 The company has also added a feature where you can block someone who has sent you annoying or offensive messages. Moreover, you can also limit your profile presence from search result only limiting your audience to those who you have shared your profile with. 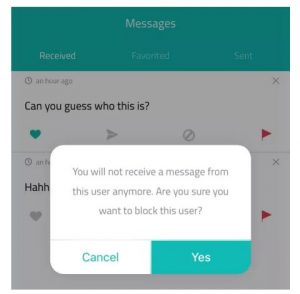 It would be worth mentioning here that you cannot reply to messages sent to you. Furthermore, this not the first anonymous messaging app, there are also other apps such as Whisper that provides somewhat similar functions to its users.

The app is available free on both Android and iOS. 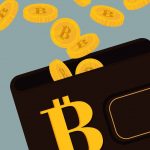