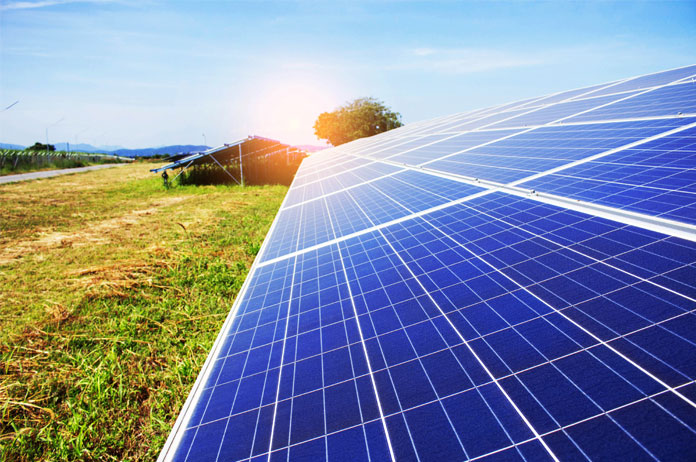 Minister for Power and Petroleum Omar Ayub Khan has laid out a plan of economic development for Balochistan, with the view that effective utilization of the province’s land mass and natural resources can result in drastically increased productivity. The plan features a collaboration with Saudi Arabia for the development of the $5 billion Khalifa Point oil refinery and setting up solar energy projects.

This announcement was made during the launching ceremony of the Economic Survey (2018-19) on Monday, which is essentially an overview of Pakistan’s economy as well as a discussion of its achievements and failures. As the largest and most mineral-rich province of Pakistan, Balochistan can have an immense impact on our economy if the right management and set of developmental measures are in place, which is what the collaboration with Saudi Arabia hopes to achieve.

Balochistan has massive potential for harnessing solar and wind energy, and realizing this is the first step towards improving the standard of living in the region. In his address at the opening ceremony of the Survey, Mr. Khan expounded upon the government’s on-going negotiations with Saudi Arabia to acquire an investment of $4 billion for developing solar energy in the province.

The minister explained the importance of this development by stating that the country’s power sector had a massive investment potential of $80 billion, therefore, a considerable investment in the renewable energy sector would contribute towards reducing the country’s import bill as well as decreasing the unemployment rate.

Furthermore, he said that the government had plans to eliminate the burden of expensive and imported energy sources by intelligently investing in renewable energy sources. This would help in reducing the country’s circular debt considerably, which has gone all the way up to Rs. 800 billion.

The minister also added that the $5 billion Khalifa Point oil refinery located at Hub, Balochistan is expected to start its operations with Saudi collaboration by the end of the current fiscal year. The refinery is capable of producing an impressive 250,000 barrels per day.