Scientists and architects are working on a new Mars city concept 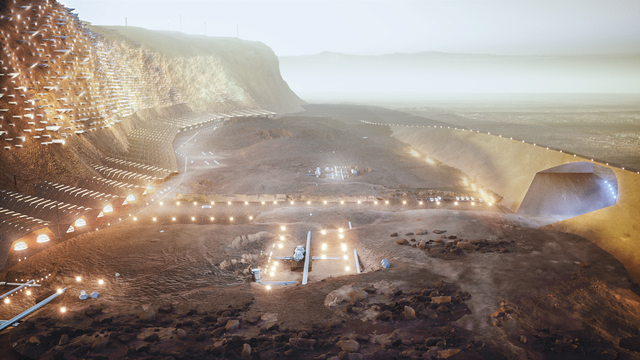 In recent news, an architecture firm has confirmed its plans for a sustainable city on Mars, called Nüwa, that can hold up to 250,000 people in mostly underground cave systems.

The name ‘Nüwa’ is based on the Chinese mythological goddess who melted five stones to give robust societal pillars which would be housed inside a sheer rock face where residents would be protected from damaging cosmic and solar radiation.

The cost of moving to Mars would be $300,000 per person which will include a one-way trip to Nüwa which offers a residential unit of 25 to 35 square meters, full access to facilities, life support services, and “a binding work contract to devote between 60 [percent] and 80 [percent] of [your] work time to tasks assigned by the city,” according to ABIBOO, the architecture studio behind the concept.

According to ABIBOO, the residents will require protective gear without being irradiated. This includes in regards to producing food crops in order to sustain.

In order to tackle the challenges faced on Mars, ABIBOO worked with SONet network—an international team of scientists led by astrophysicist Guillem Anglada, who discovered the exoplanet Proxima-B—and carved Nüwa out of a Martian cliff called Tempe Mensa. The cliff is part of Mars’s Tharsis region. By choosing this particular location, the group envisions both protecting residents from radiation and exposing them to direct light to grow crops.

Currently, ABIBOO has mentioned that the city will only be requiring supplies from Earth for a limited period of time until the city itself becomes sustainable. What do you think about Nüwa? Would you see yourself spending $300,000 to travel to Mars? Let us know in the comments. 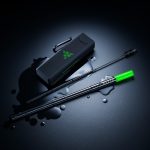