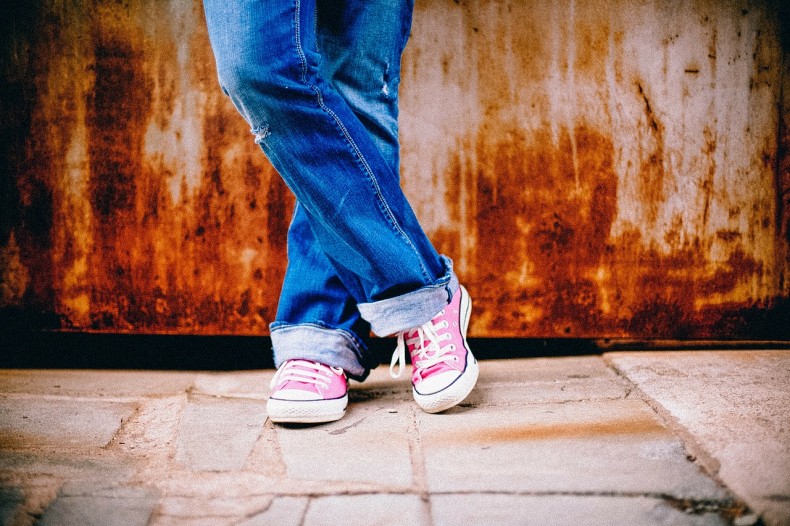 A new startup founded by a Pakistani entrepreneur is offering denim Jeans and T-Shirts that never stink or stain and has managed to raise more than $100,000 on KickStarter.

ODO Denim is a clothing startup that, like Markhor, decided to go the crowdfunded way and signed up for KickStarter. Founded by an Alumni of LUMS, Salman Choudhry, who is now based in San Francisco, it is a unique clothing startup. Basically, what they offer is clothing products that use an anti-stain technology, managing to repel even the worst of the cloth-stainers, including coffee, red wine, ketchup, tea, water-based liquids and even honey. Not only that, but they are also permanently infused with silver fibers that kills odor-producing bacteria. A patent is pending on this Denim fabric and they say that it has been clinically tested in Switzerland as well as the US.

To date, ODO has managed to pull in $116,415 from a total of 903 backers on KickStarter, almost 12 times more than their pledged goal of $10,000 even though there are still 28 days to go for the funding round to close. Along the way, the startup has received coverage from Time magazine and have managed to cruise past Markhor’s $107,286 funding on KickStarter, making ODO Denim the highest funding campaign on KickStarter by a Pakistani.

With 26 days still left for the funding round to close, it’s pretty clear that ODO Denim is going to get a lot more in KickStarter funding than it asked for.

previous
WhatsApp Down on New Year's Eve
random
next
Dear Startup Ecosystem, let's have a heart to heart
Trending Posts