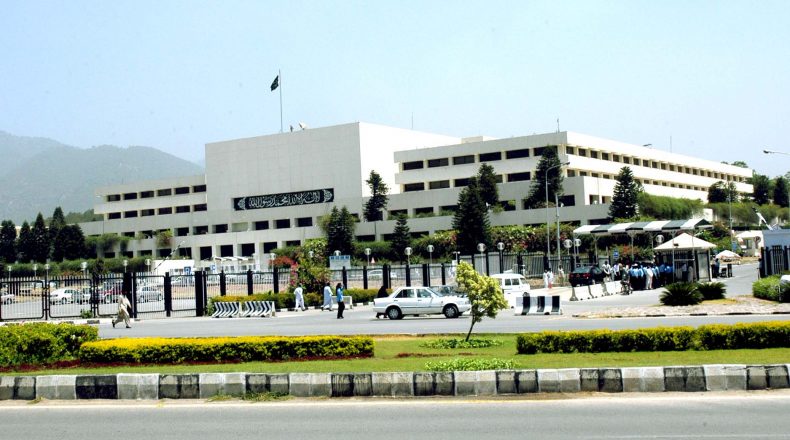 The National Assembly’s Standing Committee on Information and Technology has asked the Pakistan Telecommunication Authority (PTA), Federal Investigation Agency (FIA) and every other relevant departments to present a brief detail on objectionable content posted on the social media networks.

The Senate committee last month presented their concerns over the issues of objectionable material on social media and the increased number of fake accounts which lead to cybercrimes in the country. The committee in this regard was informed that the PTA has established a dedicated cell called “Web Analysis Cell (WAC)” to process the complaints about related to the internet content regulation.

The chairman Ali Khan Jadoon held a meeting with the concerned authorities, where he was informed about the National Technology Fund, the criteria for granting the contract to a company for the construction of an IT Park in Chak Shahzad, and National Incubation Centers (NICs).

The CEO IGNITE, Yusuf Hussain was also present during the meeting and informed the committee about the ongoing and upcoming projects in the IT sector. He also briefed the Senate panel on about the progress of the operational National Incubation Centers (NICs) in the country and said that IGNITE is working efficiently to support innovative ideas in all provinces.

The committee also asked about the weak cellular signals in some portions of Balochistan and directed the concerned authorities to resolve the issue on priority basis and ensure uninterrupted network services all over the country.