Pakistan’s electricity losses can be reduced by 90% with ElectroCure governance tool: CEO Ignite 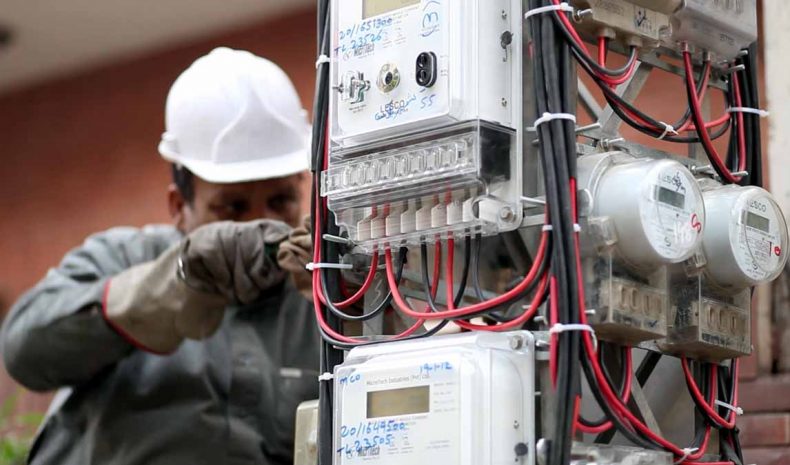 Senate Standing Committee on Information Technology has recently held a meeting to discuss various problems in which the IT sector can provide assistance. The committee also discussed how electricity losses of the country can be minimized using modern technology. Upon which, CEO Ignite Yusuf Hussain said that ElectroCure governance tool for Electricity Data Management can help reduce Pakistan’s electricity losses to 90 percent. He said that the Ministry of Energy has already been given a briefing on adopting this new system.

The Senate committee meeting was presided by Ali Khan Jadoon. Federal Minister for Information Technology and Telecom Khalid Maqbool Siddiqui who also attended the meeting, said that ElectroCure technology aims to address electricity theft arising from meter tampering, theft from transmission and distribution lines, and billing irregularities. He said that we have briefed Prime Minister Imran Khan and Ministry of Energy about the system. This system can only be implemented with the collaboration of bureaucracy, he remarked.

It must be noted that ElectroCure is being developed by Company of Intelligent Systems and Networks Research (CISNR) to help consumers by providing with meter-less smart metering, with continuous surveillance of the distribution lines providing theft proof and reliable electric supply. The system, if implemented in Pakistan, would eliminate the need for meter readers, thus eradicating the practices of bribery and other unlawful actions resulting from human intervention.

Meanwhile, the Senate Committee on IT also decided to discuss the increasing rate of cyber crimes with relevant authorities. Chairman committee Ali Khan has said that a meeting will be called where PTA and other concerned authorities will help form a strategy to restrict cyber crimes in the country.