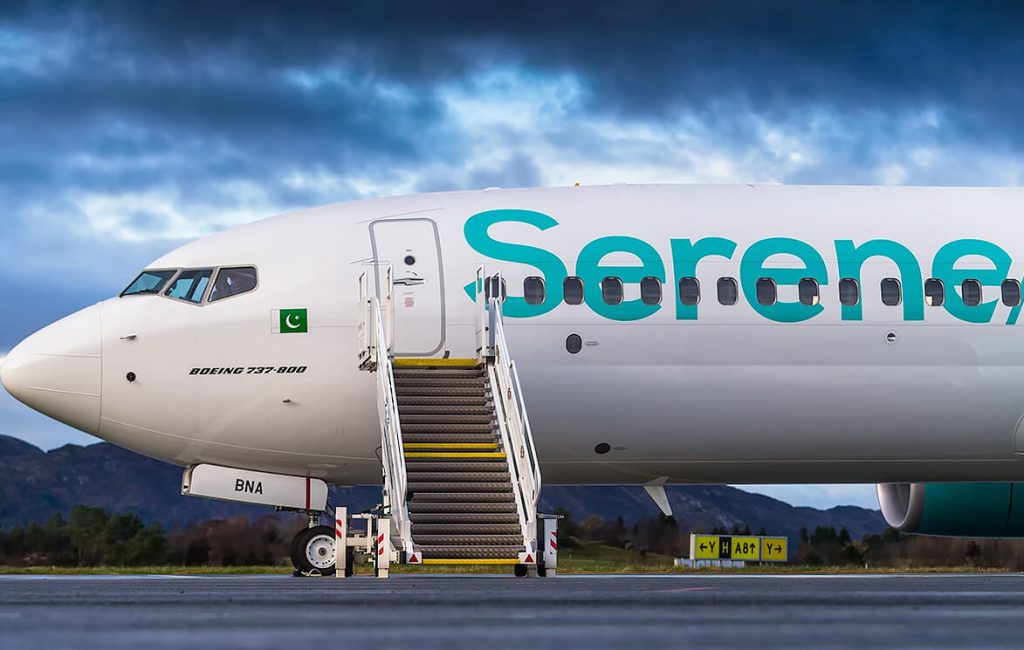 In a bid to expand the scope of its flight operations and provide better facilities to its passengers, privately-owned airline service SereneAir has decided to induct two new modern Airbus aircrafts in its fleet.

As reported by ARY News, SereneAir will add two new modern Airbus planes to its fleet by March 25. With the addition of two new airbuses, the total number of Airbus A-330 will become three.

The new airbuses will be equipped with all standard level facilities.

Moreover, the country’s private airline has also announced that it will be commencing its flight operations for Sharjah from the second week of the ongoing month.

The airline will also launch its flight operations from Pakistan to Dubai next month in April.

It is worth noting here that three new airlines on Feb 26 had sought Regular Public Transport (RPT) permit from the Civil Aviation Authority (CAA) to operate domestic flights across Pakistan.

Namely Q-Airlines, Fly Jinnah and Jet Green Airlines, these new airline services have sought permission from the CAA to operate domestic flights in the country.

After scrutiny, two cases had been forwarded to the Aviation Division and after approval from the federal cabinet, the RPT licences would be issued to them.

Following the approvals of the three airline carriers, the total number of private carriers operating in the country will rise to six, catering to a population of 217 million.

Airblue, SereneAir and AirSial are the three airlines already operating in the country. National carrier Pakistan International Airlines (PIA) is the largest and oldest carrier in the country. 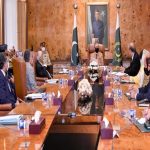