Siasat.Pk – A Pakistani Forum Site has been Shut down 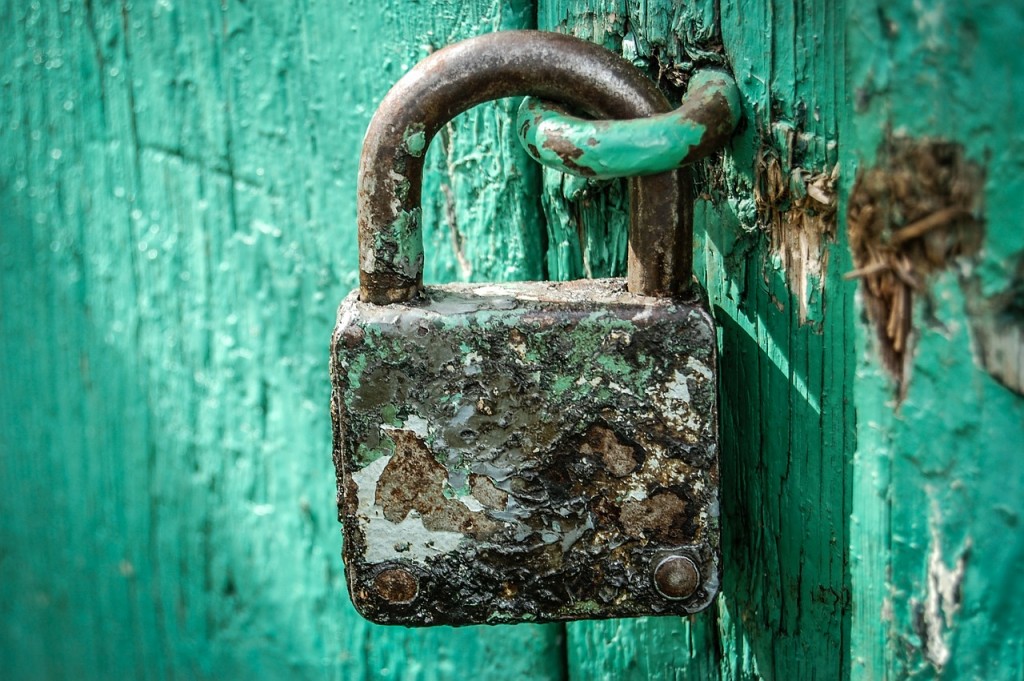 Siasat.Pk – A Pakistan forum site with a very niche audience of Politics enthusiasts has been shut down by the Federal Investigation Agency of Pakistan. Here is the official tweet from the twitter handle of that forum. 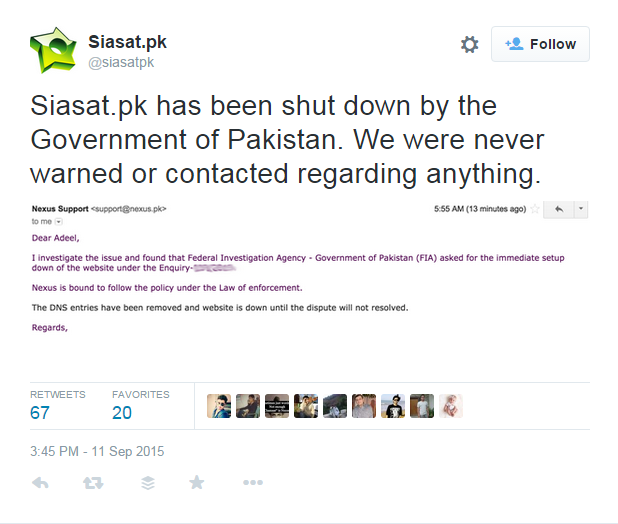 According to Siasat, the organization was never reached out or warned of any activity which the government deemed inappropriate. The website was raking millions of users per month owing to its focus on the changing political conditions of Pakistan.

On such forums, things do get out of hand and heavy moderation is required to keep the forums and content clean. We have seen things getting ugly at Reddit and other international forums as well. Let’s see if we will be able to see Siasat back up soon or not.

According to Dawn, Pakistan Telecom Authority (PTA) spokesman Khurram Mehran has said that telecommunication authority of Pakistan has not taken any such action.

This is a developing story.. 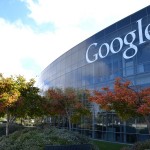