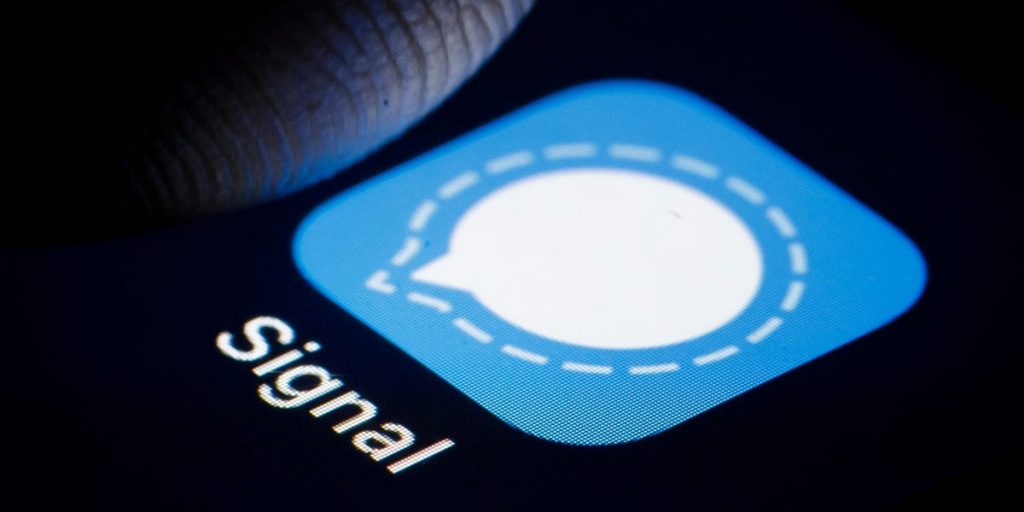 Signal has taken another step forward to allow users to pay for items and products via cryptocurrency which is said to counter the company’s rival WhatsApp.

According to Decrypt, users of the privacy-focused app can exchange MobileCoin which primarily a sort of ‘privacy coin’ which comes and goes through the app. However, currencies such as Bitcoin and Ethereum are expected to roll out real soon.

Signal has been looking to make this move for some time now as Creator Moxie Marlinspike, adviser for the MobileCoin network, mentioned the following:
“I would like to get to a world where not only can you feel that when you talk to your therapist over Signal, but also when you pay your therapist for the session over Signal.”

Moreover, a landing page on the Signal Foundation site says that a non-profit company, which backs the app, has started accepting donations in digital fiat including Bitcoin Ethereum, Litecoin, ChainLink, and Zcash.

With Signal taking such bold steps and WhatsApp becoming less reliable it’s only a matter of time when the company overthrows WhatsApp. However, that may take quite a long while as WhatsApp has maintained dominancy for years. 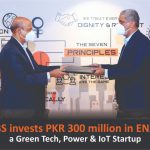