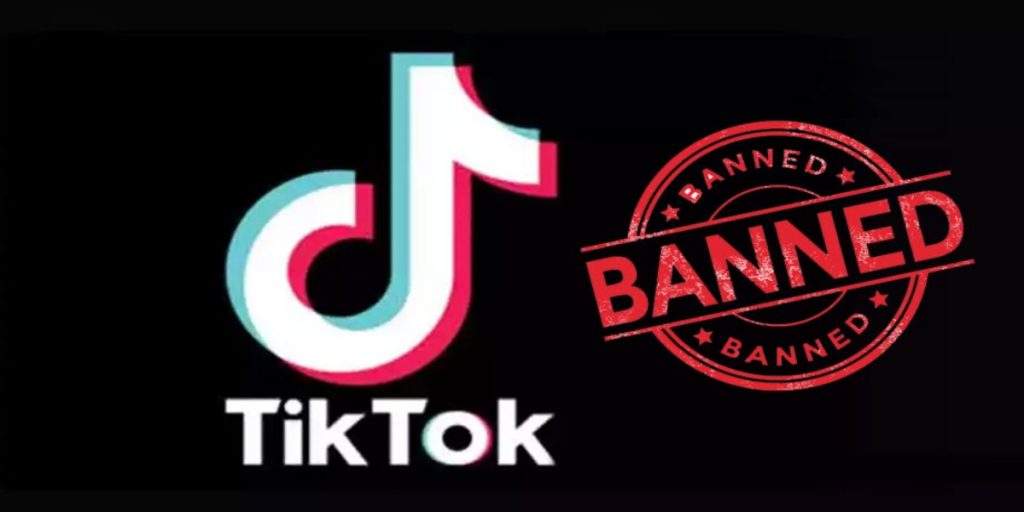 After three months since lifting the ban off TikTok, the Sindh High Court decided to place a country-wide ban on the platform. The decision was made during a petition where the court directed the Attorney General of Pakistan (AGP) through an official notice.

In addition to this, the petitioner’s lawyer in the hearing referenced the Peshawar High Court’s decision to ban TikTok as the platform was considered to be immoral for viewers.

According to the official notice:
“Let [a] notice be issued to the defendants as well a DAG [Deputy Attorney General] Pakistan for 08.07.2021 and till then the defendant No. 2 is hereby directed to suspend the operations of and/or access to the TikTok application in Pakistan.”

In regards to this decision, the Pakistan Telecommunication Authority did not take any further actions so far. 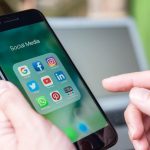