Skype on Android is automatically answering calls without user permission, thanks to a bug 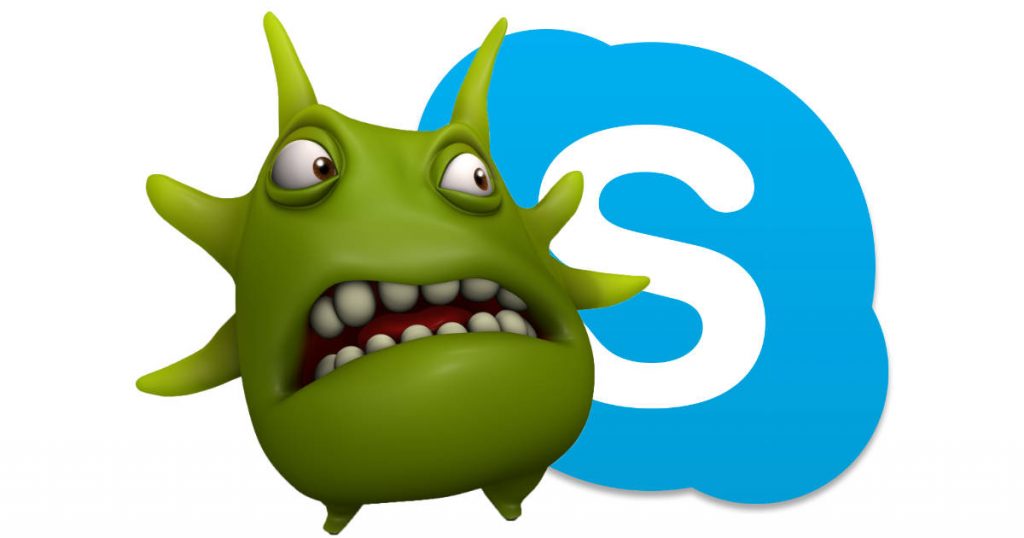 Fear not; Skype has not turned sentient. However, its Android version has been afflicted by a bug that automatically answers incoming calls, and makes the increasingly irrelevant application even less likely to resurface anytime soon.

Skype used to be the hottest chat application at one point, but its popularity has long since dwindled thanks to a plethora of similar easier-to-use services like WhatsApp, Facebook Messenger, Viber, and Duo. After all, why would you keep an application that exists for the sole purpose of allowing you to video chat when you have a set of social media apps that already allow you to do the same thing, and much more?

However, the aging service owned by Microsoft has found a more or less constant user base in businesspeople, either because they are people of habit or because it’s simply a more professional-looking application. However, this group of faithful users might be lost as well, now that reports of strange behavior exhibited by the app are coming in.

User complaints have been coming in ever since January 2019, with the complainants stating that the bug has been bothering them for a couple of weeks. Suggestions like deleting user data, clearing the cache and deactivating certain features failed to do the trick, but something completely unexpected did: removing wearable devices.

Once wearable device-using individuals disconnected their devices, Skype stopped answering calls automatically. Of course, this hardly gets us anywhere, since there are people who don’t user-wearable devices anyway but are still suffering from the problem, but it is an interesting occurrence all the same.

Considering that Skype’s primary use nowadays is as a business tool, this flaw could spell immense negative consequences not just for individuals, but for interpersonal communication and effectiveness, which in turn could harm the business as a whole.

Thankfully, while Microsoft does give a set of reasons for why having your calls answered automatically is a great thing, it is reportedly working on a fix for the bug. In fact, users of the latest Skype preview app have reported not facing the problem at all. 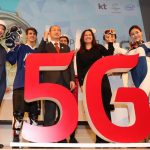