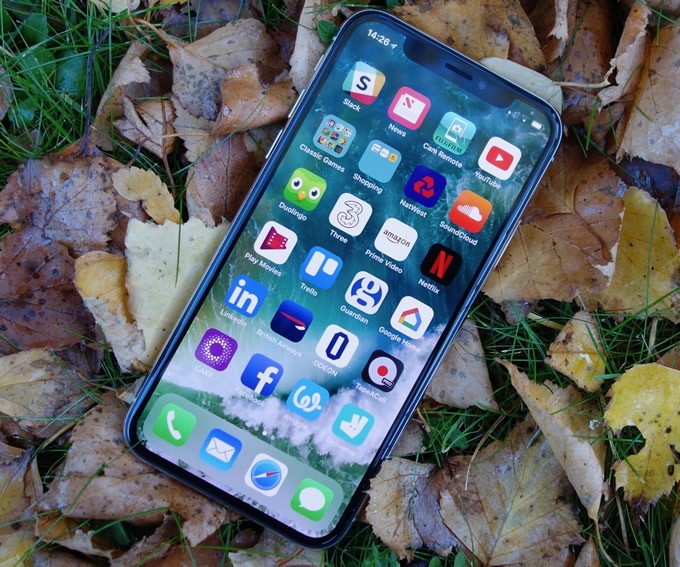 Apple is reportedly cutting the production of iPhone X smartphones in half after its sales took a dip.

The Cupertino-based tech giant originally had big hopes from its sales as it was planning to produce as much as 40 million smartphone units during the first quarter of the year 2018. However, adapting to the decline in sales since the smartphone was first launched, the company has reduced the figure to 20 million units, Nikkei Asia Review has reported.

In November last year, the company had set a target of producing 40 million iPhone X units during the March 2018 quarter. A rough week for the company may be since the production of the company’s most expensive smartphone wasn’t the only thing that took a slump. After the report broke out yesterday, the company’s share prices have also fallen 5% as compared to the value last weak, sweeping $45bn in reserves.

The recent fall in sales might have occurred because the worldwide holiday season for Christmas is over during which the company was able to sell 29 million iPhone X smartphones.

The IT giant introduced a special iPhone X smartphone on the occasion of its 10th anniversary last year. The company’s first smartphone having a full-display design was made official in September last year. The special smartphone wasn’t able to catch industry’s expectations, although it was sold in adequate numbers. Apple is already looking to introduce its second-generation model this year. 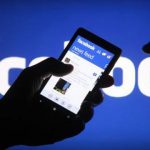 Facebook to push more local stories in your News Feed