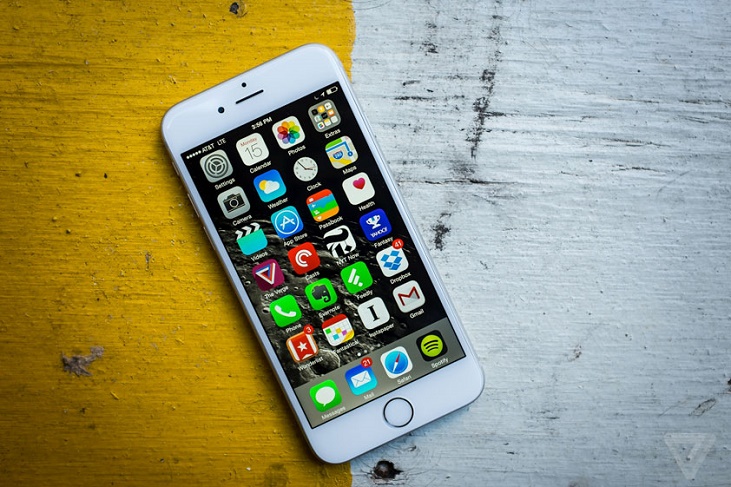 According to the latest reports from the International Data Corporation (IDC), smartphone shipments to the Middle East and Africa (MEA) regions are set to cross a total of 155 million units in 2015 after increasing 66% during the first quarter, as compared to the same period last year. On the other side of the coin, feature phones suffered year-on-year declines of around 20% in the Middle-East and Africa.

The fastest growth rate for the first quarter of 2015 in the MEA regions was in Pakistan, which showed a massive growth in shipments of about 123% compared to last year. Considered to be a predominantly feature phone market (93% of country’s market share in 2012), recent years have shown a tremendous growth in the smartphone arena.

Pakistan’s sudden growth has been attributed to the launch and rapid proliferation of 3G networks across the country, as well as the increasing availability of low-cost smartphones, specifically inexpensive Android phones. Saudi Arabia and Turkey are still the biggest markets in the ME region, with 20% and 17.6% of the market share.

The growth in smartphones in the MEA region is occurring mainly on the backs of two platforms, Google’s Android and Apple’s iOS devices. The two platforms accounted for over 95% of the smartphones shipped in Q1 2015. The shipments of Android and iOS devices had a combined increase of 67%, compared to the same period last year. Android currently has 80% of the smartphone market share in the Middle East while iOS accounts for 17%. In Africa, these figures are 89% and 7%, respectively.

However, BlackBerry’s sales continued to decline despite the launch of new models is the recent past. Its shipments fell by 14% in Africa and 29% in the Middle East in comparison to the previous year’s first financial quarter.

The overall strong growth in the regions’ smartphone market has also been attributed to the large scale availability of low-priced devices. The majority of smartphone shipments to both regions were in the sub-$200 range.

Vendor-wise, Samsung, Tecno, and Apple were the leading smartphone vendors in Africa during the quarter. While in the Middle East, Samsung, Apple, and Huawei made up the top three smartphone vendors. Another notable pattern was in the screen size, with the 4” to 5.5” range being the most popular in the market. 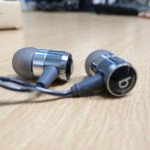