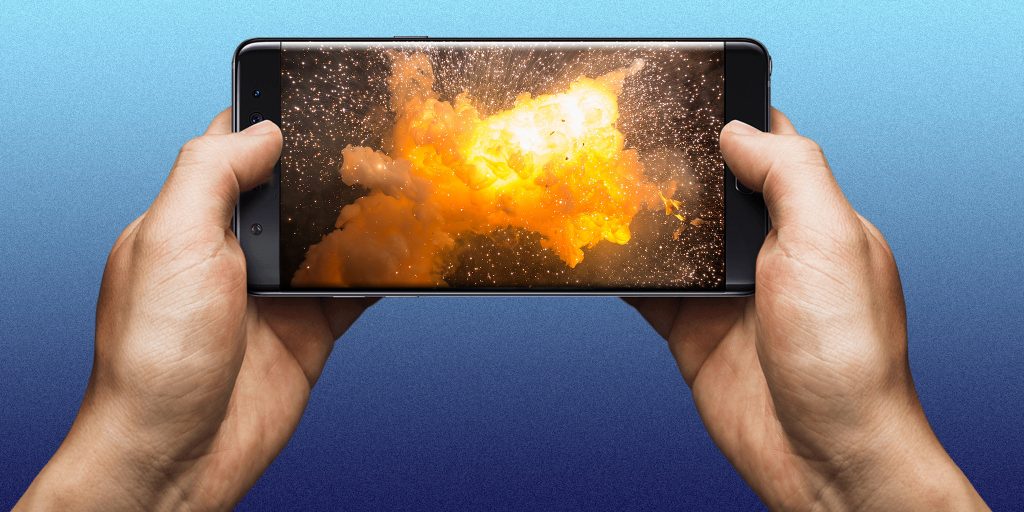 Her brother, Durga Prasad said she was talking and charging her phone simultaneously. Before they could identify what has happened, Uma had fallen unconscious. The explosion had caused injuries to her chest, hand, and leg. She was immediately taken to the hospital, where she was pronounced dead due to terminal injuries.

The phone under question is HMD Nokia 3310, however, the photographs of the exploded phone indicate that it may be Nokia 5233 handset. HMD was set up in 2017 as the new manufacturer of Nokia phones to develop a new range of Nokia devices.

HMD Global claims that the explosive phone was not manufactured or sold by the company. This indicates the possibility that the phone maybe a replica of the Nokia device with a faulty battery or defected charger that resulted in overheating and combustion of the handset. Replica phones offer similar features to smartphones at affordable prices and are a choice of many lower to middle-class users in the subcontinent.

The frequency of over-heated batteries resulting in damage has increased tremendously. This should compel manufacturers to ensure quality and testing during all manufacturing phases of the devices. Recently, Amazon had to recall 260,000 of its power banks amidst chemical burn reports. 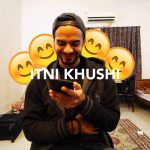