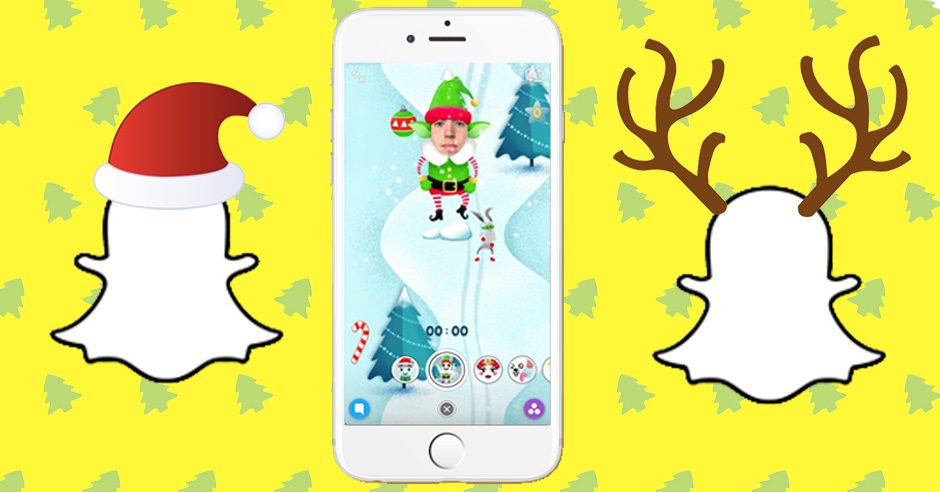 When I started using Snapchat, my first concern was its interface. It was not easy to understand and I actually stopped using it due to its bad usability. Some other friends of mine had the same concern that it is very difficult to use and it actually takes some time to get used to its interface. Well, it seems like Snapchat has finally realized it and the CEO of Snapchat announced that they are going to completely redesign the app and the new design will be easier to use.

The CEO admitted that they’ve been hearing over the years that Snapchat is difficult to use and they are going to finally redesign it. “One thing that we have heard over the years is that Snapchat is difficult to understand or hard to use, and our team has been working on responding to this feedback. As a result, we are currently redesigning our application to make it easier to use,” Evan Spiegel said.

Moreover, he says that the new design will not just be some minor UI tweaks, it is going to be a complete design overhaul and they have no idea about how the community will react on the new design but they are going to take the risk. Here’s his statement.

“There is a strong likelihood that the redesign of our application will be disruptive to our business in the short term, and we don’t yet know how the behavior of our community will change when they begin to use our updated application. We’re willing to take that risk for what we believe are substantial longterm benefits to our business.”

You might also see a big change in the stories feed. Snapchat says that the stories will now be more personalized and each user will have his own user experience with the stories.

“We are developing a new solution that provides each of our 178 million daily active users with their own Stories experience, leveraging the tremendous benefits of machine learning without compromising the editorial integrity of the Stories platform that we have worked so hard to build,”

Snapchat has not given any timeline on when the new design is coming but it said that it will be rolled out to selected markets in the start and will later be rolled out globally.

As we told you earlier that Snapchat has stopped growing and one of the reason could be the bad design of the app. A new design is surely a risk but it might help Snapchat to add more users to its user base and grow at a fast pace. Recently, Snapchat has lost $40 million because they could not sell the Spectacles, their newly made glasses with a built-in camera. The company was expecting to sell hundreds of thousands of Spectacles but it only managed to sell around 150,000 units which caused this loss.

Let’s see if the new design helps Snapchat to grow or not. 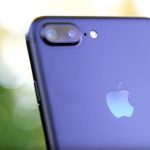