Snapchat unveils a cool AR Lens that reacts to sound 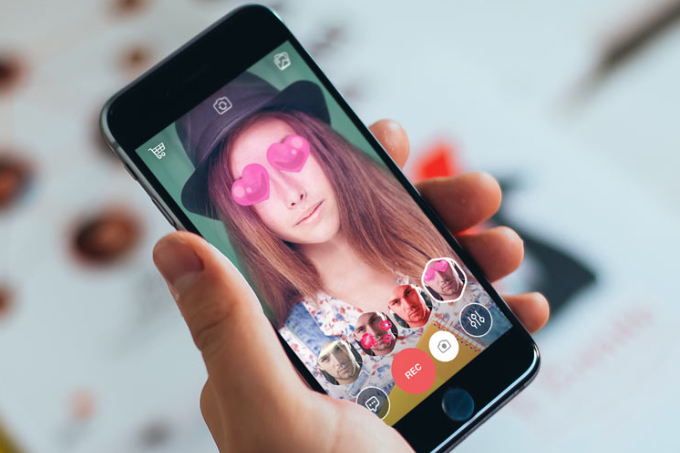 A new Snapchat lens reacts to sounds in your environment.

Snapchat has introduced a lens that reacts to sound. It is a cute animal mask overlay that has ears and eyes that glow and pulse based on the sounds it hears. The company says that they will be launching more lenses that react to sound within the coming weeks. However, they did not reveal exactly which sounds get the lens to react in certain ways, but it seems like the louder the noise, the more it glows or moves.

Snapchat users can now check out the new lens on their apps. Since Augmented Reality (AR) is now gaining a lot of popularity among tech giants such as Facebook, Instagram and now Snapchat as well. Even Apple will share their plan for AR in the upcoming iOS 12.

Although the platform is struggling as its growth continues to slow down. According to the 2018 first-quarter earnings report of Snapchat, the company seems to have cut down ad revenue as well. Almost 1,257,884 and counting people have signed the petition to get the old Snapchat back. With reports swirling to ditch the much-hated redesign, Snapchat might just be able to save itself with these new sound lens. Snapchat is now available to download on Android and iOS.

Let us know what you think of these new lenses in the Snapchat app in the comments below! 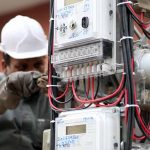