Since the US-based company, Snap Inc, has introduced its latest controversial and widely-disliked redesign for Snapchat, it has been heavily criticised. The re-design has taken its toll on not only the platform’s growth but also on its ad revenue. Snapchat’s CEO Evan Spiegel had announced the Snapchat’s redesign late last year.

Following the redesign of the app, the company has been pushing various updates to put more focus on friends rather than brands. However, the platform’s growth continues to slow down. According to the 2018 first-quarter earnings report of Snapchat, the company seems to have cut down ad revenue as well. 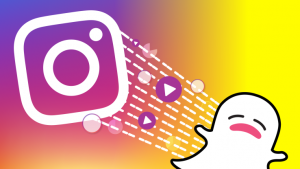 Compared to the Snapchat’s earning of the last quarter in 2017 when the redesign was announced, Snapchat’s user growth in Q1 2018 ha slowed to a low two percent, which was recorded at five percent last quarter. When the redesign started getting a wider rollout in March 2018 that is when things started to go south for the company. Comparatively, in January and February, Snapchat demonstrated stronger numbers and the average time spent on the app remained constant at 30-minutes at average.

The update has severed the financial troubles for the company and the recent seven percent reduction in staff at Snap Inc is a big proof of this. Responding to the feedback, Spiegel is determined to make the redesign work. With Snapchat having a hard time, Facebook-owned companies Instagram and WhatsApp have been attracting former Snapchat users with exciting updates and friendly interface.

Moreover, a petition was launched with over 1,250,000 signatures demanding a redesign of Snapchat. Initially, the company did not respond to the feedback. However, now it seems that Snapchat is making moves to revert back to its previous interface.

Do you still use Snapchat or have you switched to Instagram and WhatsApp? Let us know in the comments below. 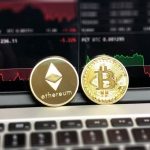