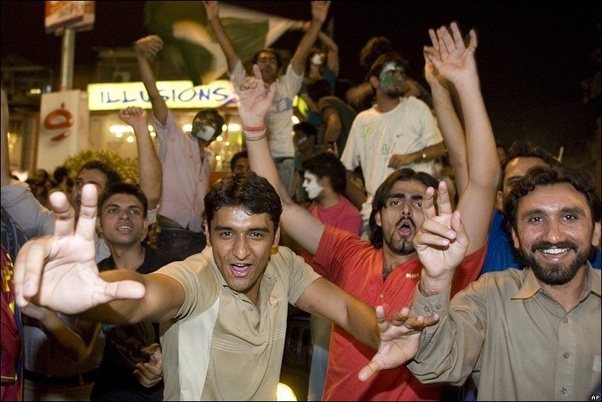 iPhone 7 Plus is one of the top flagship phablets from the last year. Some might disagree, but given what happened with Galaxy Note 7, the reviews largely remained in favor of Apple iPhone 7 Plus.

Right now, social media users are going crazy over an incident surrounding a Pakistani guy who bought an Apple iPhone 7 Plus. While the actual person under attention went on and bought the smartphone, some of his acquaintances felt that it was the right time to congratulate him on print media. This is a unique case, we have seen people publishing congratulatory messages on marriage, examination results, winning an election and on death, but this is the first time we are seeing congratulatory messages on buying a specific smartphone model.

While the friends congratulated Waqas over the print, someone snapped the picture of the offered felicitations and shared on social media. What happened next? The image went viral and people expressed amusement, excitement, and their opinions on the said matter. 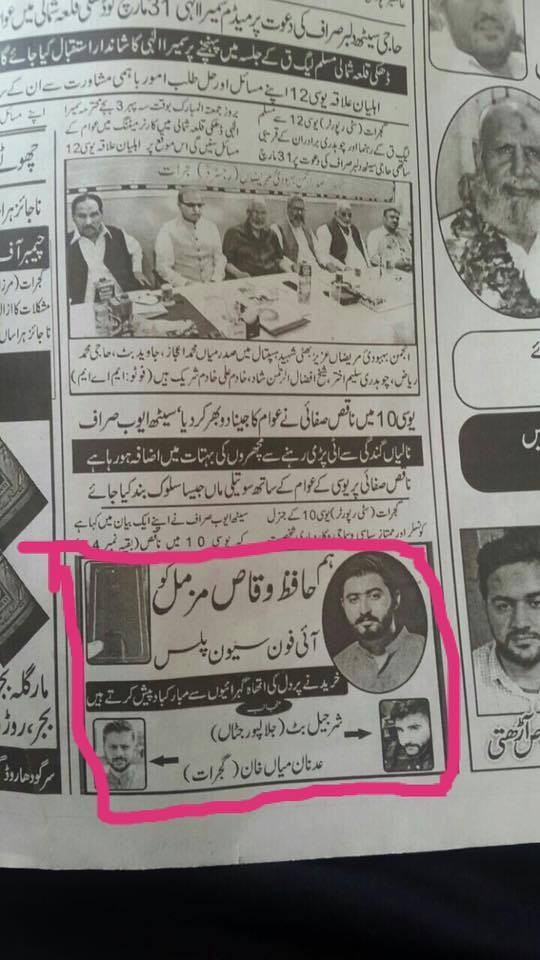 These days, when social media is bombarded with negativity, this picture served as a breath of fresh air and gave everyone a good laugh and something to mention at the water cooler discussions. 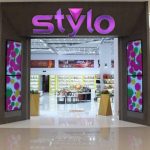