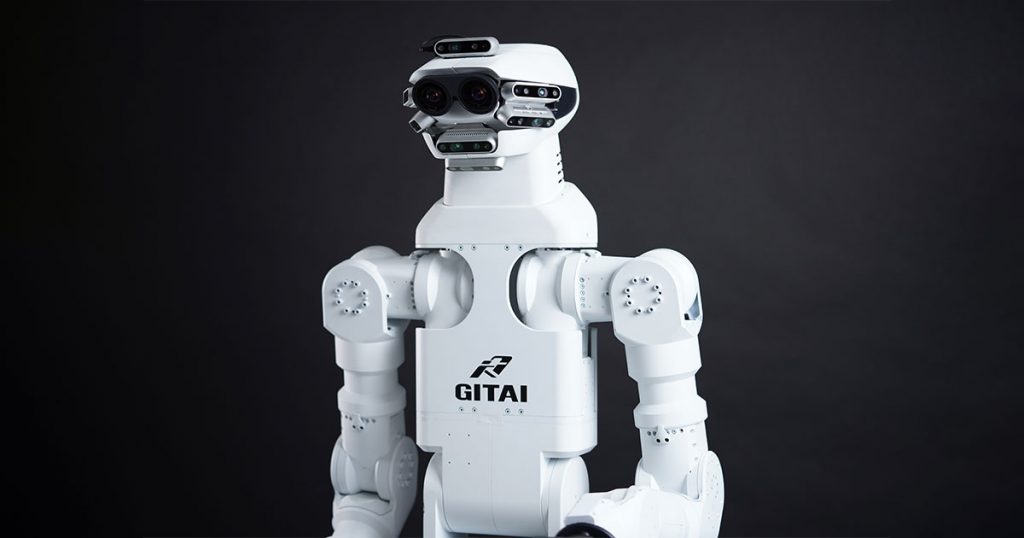 A Japanese space startup called Gitai has recently raised $17.1 million in a funding round for a robotics-related startup. This funding, according to the startup officials, will be primarily used for the development and execution of an on-orbit demonstration mission which will display the performance of the robot’s servicing work in a space satellite. Moreover, this funding will be focused on hiring new talent that is dedicated to the company’s mission.

The startup is said to execute its mission by 2023 as it is currently seeking to expand its presence in the U.S in order to further attract business in the space market.

According to Sho Nakanose, CEO and Founder of Gitai, in a recent interview:
“We are proceeding well in the Japanese market, and we’ve already contracted missions from Japanese companies, but we haven’t expanded to the U.S. market yet. So we would like to get missions from U.S. commercial space companies, as a subcontractor first. We’re especially interested in on-orbit servicing, and we would like to provide general-purpose robotic solutions for an orbital service provider in the U.S.”

The CEO further added that the Gitai team has profound experience in developing robots that are capable of moving in space environments and overseeing hardware installation on satellites on-orbit. This is more useful and efficient in comparison to the human effort as these robots are able to upgrade existing satellites while ensuring there are no malfunctions.

However, Gitai’s focus isn’t just on overseeing satellites or any other extra-vehicular activity in the vacuum of space. It is also performing a demonstration mission of its technical capabilities in partnership with Nanoracks using the Bishop Airlock. The Bishop Airlock is the first-ever permanent commercial addition to the International Space Station which is considered to be a breakthrough in the space industry.

The startup is further looking to expand its robotic workforce by assisting in establishing bases and colonies on Moon and Mars. With NASA and Space X already working to build colonies on Mars, the workforce provided by Gitai could certainly accelerate the process. 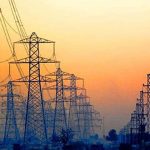