SpaceX to launch a supercomputer in space today 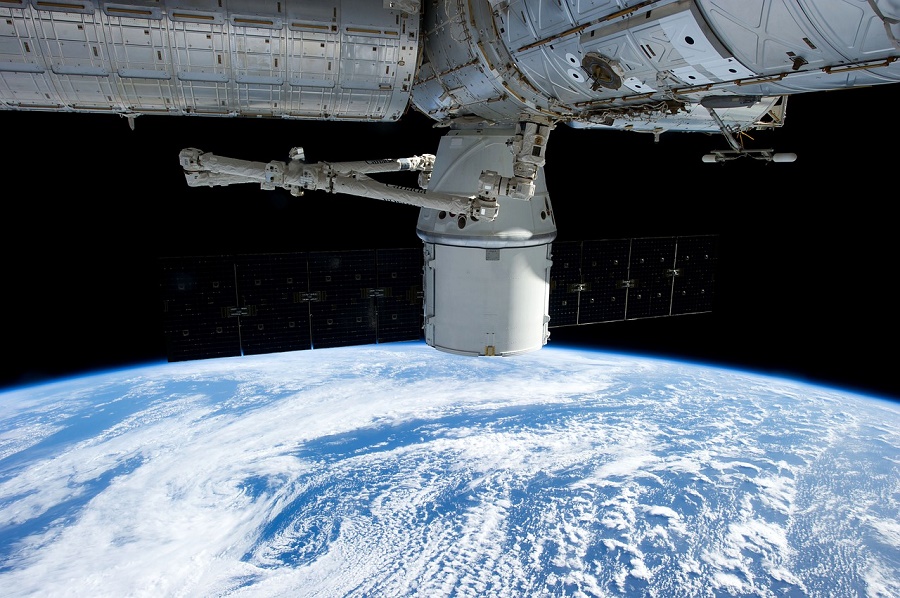 The cargo will be lifted by a Falcon 9 rocket, from Cape Canaveral, Florida. The company, Hewlett Packard Enterprise (HPE), who built the supercomputer said that communicating in space is very difficult. Sending or receiving messages from Mars to Earth and vice versa is typically delayed from between up to 24 minutes one-way. That is why a new kind of technology was needed to overcome this difficulty.

The computer will be tested in space for one whole year to check whether it can bear harsh conditions of outer-space or not, while also performing good in the process.

The space company said that the rocket after the launch will try to make a controlled landing back on the ground in an effort to check whether the company can reuse rocket components after each take-off.

According to the weather agency, the climate on the day of launch will be good and no harsh weather condition is expected.

“The Spaceborne Computer experiment will not only show us what needs to be done to advance computing in space. It will also spark discoveries for how to improve high-performance computing (HPC) on Earth and potentially have a ripple effect in other areas of technology innovation.”

Moreover, the company has also recently launched a broadband satellite for IntelSat to give fast and better internet wireless connectivity to areas varying from Caribbean, EU, and Africa. 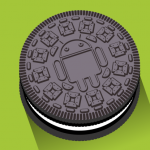