Stack Overflow Developer Survey 2018 is out 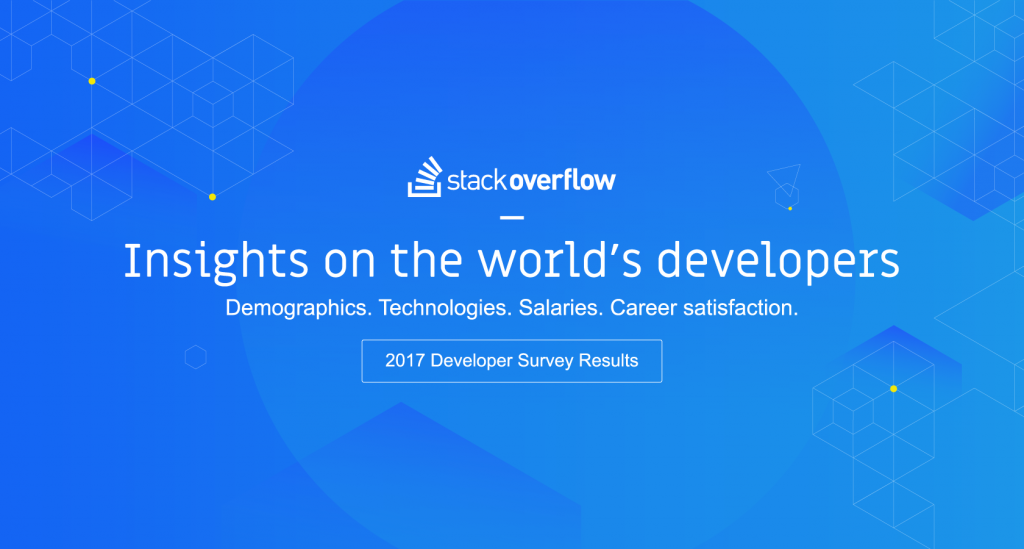 In its eighth year of conducting the developer survey, Stack Overflow has published the results for 2018. Over 100,000 developers completed the 30-minute online survey, making it the largest number of respondents to participate in their flagship survey ever.

Below are some key indicators from the survey giving an insight into developer profiles, popular languages and tools, and contribution to the open-source community.

The complete survey results can be viewed here. 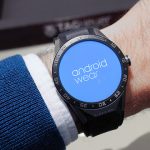