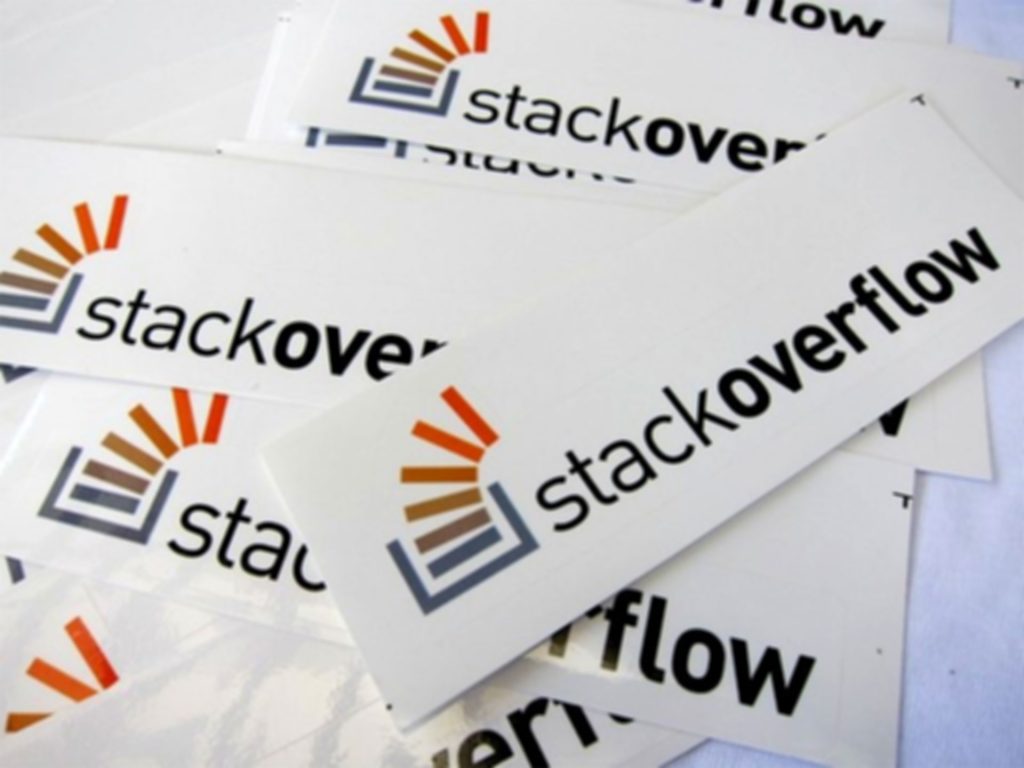 Stack Overflow is introducing a new feature by the name of Developer Stories today. This feature will help programmers and software developers gain attention of recruiters.

Stack Overflow is known for its community driven platform. It encourages discussion among programmers over questions related to software development and computer science. Even though its most popular product is the forum consisting of a vast number of questions and answers, it also provides a few other services to developers and programmers. One of those services is job hunting which saves computer savvy users the hassle of going out and hunting for jobs.

Stack Overflow is looking to expand that platform by introducing Developer Stories; a new form of online resume catered for programmers and software developers. The whole idea behind the concept arises from the format of regular resumes. Those resumes put a lot of emphasis on job titles, schools and degrees — but that doesn’t always work for developers. According to a survey conducted by Stack Overflow, a majority of its users do not even have a computer science degree. So it does not make sense for developers to keep using regular resumes to apply for a job.

Developer Stories by Stack Overflow are made to put your work as a developer in the spotlight. So companies looking to hire will be able to select people based on their work and not on the basis of degrees they have earned. 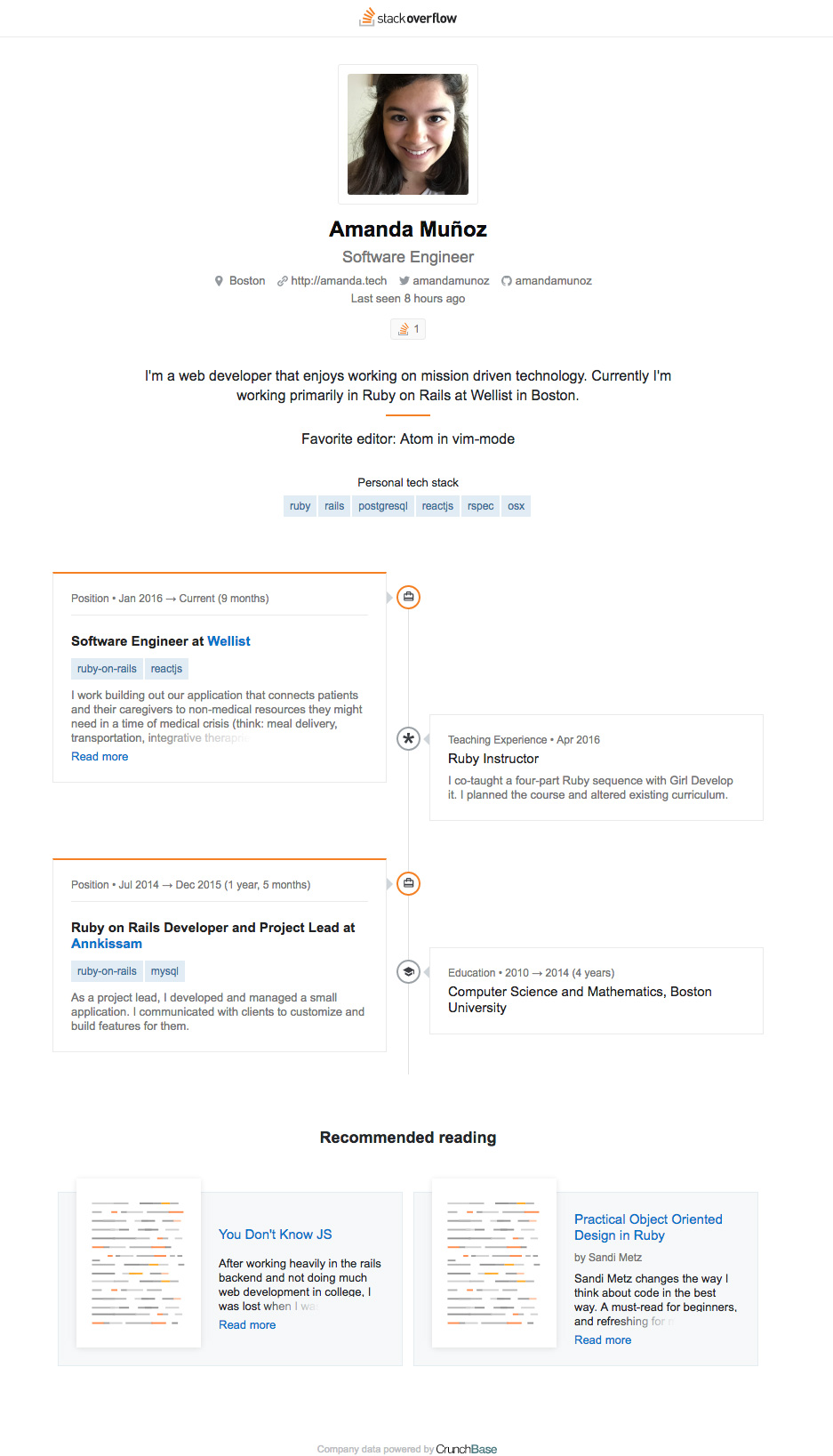 Jay Hanlon, Stack Overflow VP of Community Product, said while talking to TechCrunch about this feature:

“They (Developer Stories) are optimized for conveying the importance of your pedigree. Developers, fundamentally, are makers. They are less like a business analyst where a title conveys authority. A huge percentage of developers actually never go looking for jobs. The have people come to them. One of the things Developer Story is optimized for is for these people.”

As with all other products by Stack Overflow, Developer Stories are also completely free to use and are available for everyone to use. You can start using this feature now by going to stackoverflow.com/users/story/join , signing up and creating your own Developer Story. 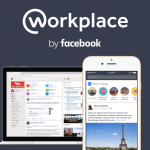 Facebook makes Workplace, its slack competitor, available for use to any business