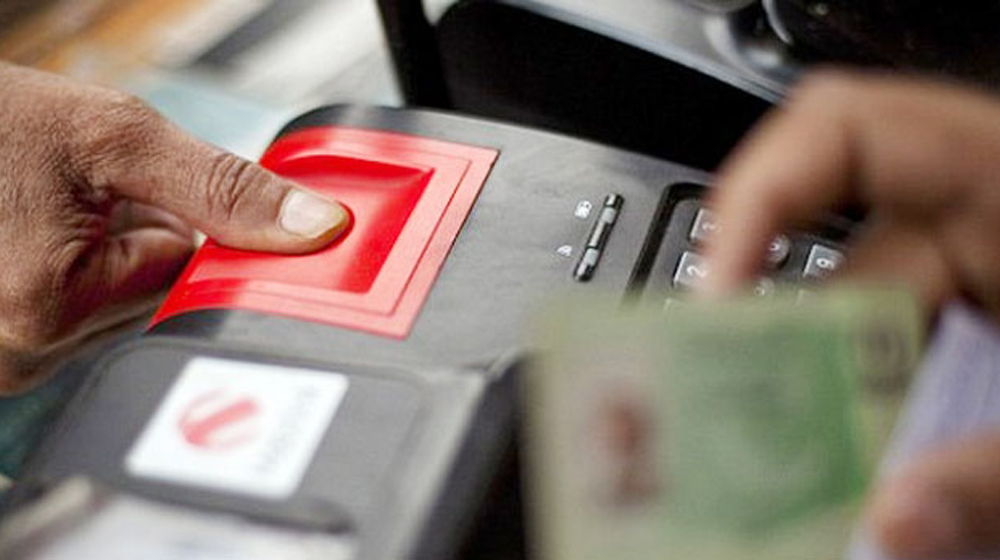 In recent news, a new scam has sprung about where people utilize fingerprints illegally in order to commit fraud or theft. Such a similar incident had occurred in Jacobabad where the staff of the Ehsaas Khaflat Centre was caught using fingerprints of women to register for SIM cards.

These women were registered with the poverty alleviation programme where their fingerprints were stored as biometric data. According to the police, the fraud had been determined when one of the women went along with her husband to issue a SIM-only to find out that a SIM under her name had already been registered.

The police had tracked down the source of the fraud to the Ehsaas Khaflat Centre where the staff members harshly responded to the answers. Later on, the police had arrested the culprits responsible, however were later on released after receiving a bribe from an influential person.

This just goes to show that the public should be more careful with biometric data as it can be easily replicated these days to commit crimes. 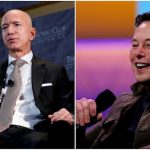 Musk pokes fun at Bezos in battle over space contract