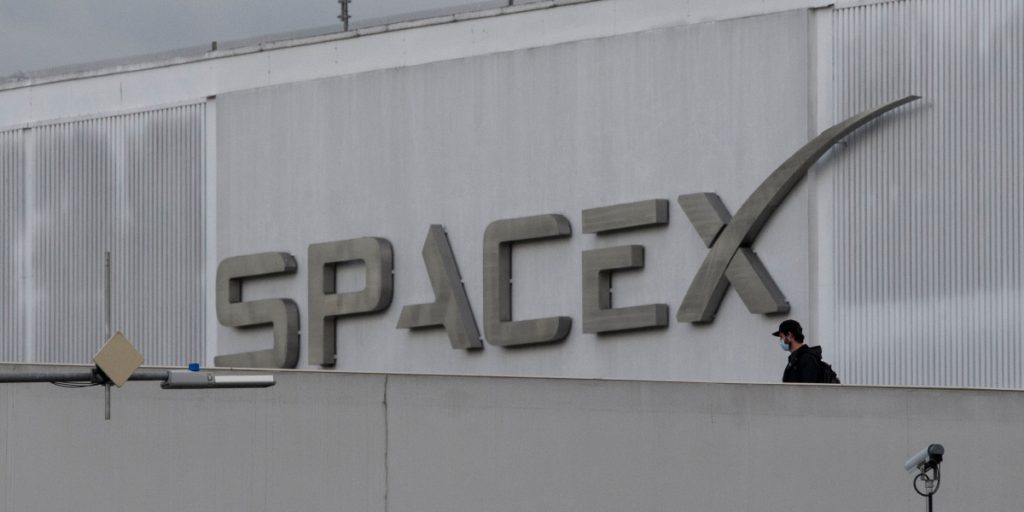 SpaceX is aiming to expand its rapidly growing network of internet-beaming Starlink satellites to cars, trucks, shipping boats, and aircraft. The company filed a request to the Federal Communication Commission in order to take the next leap forward in global communication in the automotive sector.

Starlink is primarily a low latency, broadband internet system which aims to meet the needs of the consumer across the globe. With that said, it’s not a surprise that SpaceX is looking to make Starlink the next big thing.

The file which was sent to the FCC requested for a ‘blanket license authorizing operation’ of Starlink terminals on the so-called Earth stations in motion. This included an umbrella of cars, vessels, and aircraft. However, according to a recent tweet by SpaceX CEO Elon Musk, smaller passenger vehicles may have to experience a few delays as this connection is currently focused on large vehicles.

Not connecting Tesla cars to Starlink, as our terminal is much too big. This is for aircraft, ships, large trucks & RVs.

With over 10,000 satellites in space, Space X’s Starlink provided its service to at least 10,000 users as part of its Beta testing. The Beta-testing was focused on rural areas having little internet connectivity and will soon move on to larger areas and with the new request sent to the FCC, it is expected that Starlink will soon make a huge impact. 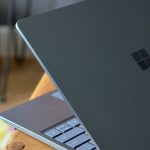