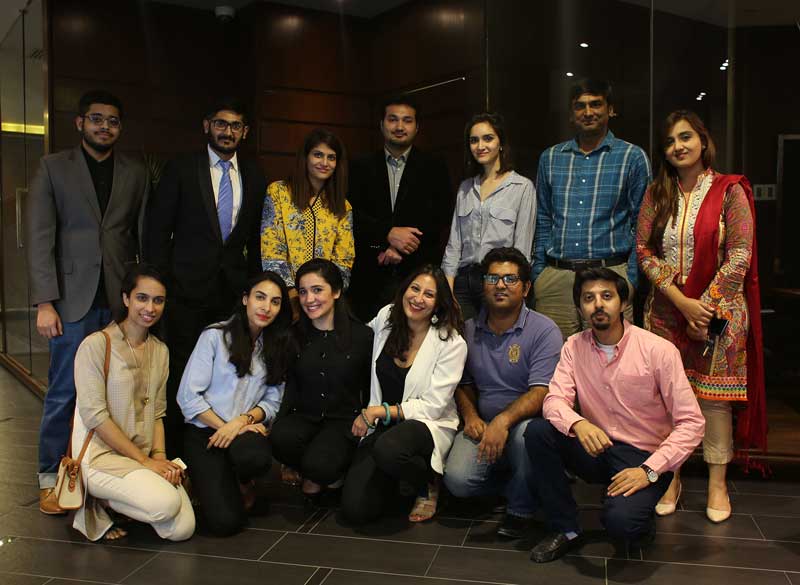 Last week, Invest2Innovate (i2i) announced the names of the 5 startups that had graduated from their 4th accelerator batch. Surprisingly enough, majority of them have female leads!

Invest2Innovate is one of the oldest startup-support programs in Pakistan. During their active years, starting from 2011, they have accelerated numerous startups, raised over $1 Million in investments, grants and donations and created over 200 jobs. Like every year at i2i, these five startups were inducted in September for the 2015 – 2016 accelerator program. These 5 were picked from over 200 applicants and during the four months that followed, they went through rounds of meetings, virtual support to grow their businesses, targeted sessions by mentors on various topics like customer acquisition and operations.

Keeping their aim of improving the state of Pakistan, i2i always picks impact-focused startups. This year was no different, with a focus on healthcare, education, security and livelihood. Here’s a closer look at this year’s class of startups.

EzPz Sehat is very similar to Healthwire, a startup that allows you to book appointments with doctors online. You simply head over to their website, search for whichever specialty doctor you’re looking for and book an appointment. What makes the task more easier is that the website holds reviews for all doctors allowing you to judge for yourself. You can even add a review yourself about your experience, making the decision easier for future patients.

Doctors can also register themselves on the website making their services available to the masses. The startup has gained the stamp of approval of doctors internationally.

EzPz Sehat is spear-headed by Maliha Kiyani, who is the COO of startup.

Emperor’s Bazaar is one startup’s effort at promoting Pakistan’s cultural heritage and local artisanal work by projecting themselves as a dedicated marketplace for handcrafted goods.

Artisans in Pakistan are highly talented, what they lack is the proper audience for their products. Through their platform, they aim to take Pakistani goods to a broader audience. Emperor’s Bazaar has teamed up with startups and different brands promoting handcrafted goods, including the likes of Popinjay, Bear Necessities and Tribal Culture. With their work, the team feels that they are introducing the concept of cultural preservation via online platforms by encompassing the timeless heritage of the Indo-Pak region. Keeping up with the modern times, they give a contemporary spin to their flawlessly curated products.

They had their first test run in 2014 in Sultanabad – an urban Karachi slum. A total of 100 patients were seen virtually via video consultation by a doctHER assisted by an on-site nurse. By the end they had established the technological feasibility of the system, the cultural constraints to be considered, the importance of addressing maternal and neo-natal child health.

doctHers functions with a highly qualified staff. Their clinical staff includes a wide range of specialized doctors, field co-ordinators, and properly trained nurses. What makes doctHers effort more commendable is that they are targeting women. They are employing female doctors who at some point had to leave their practice due to social pressure. Their demand side incorporates: (i) workers affiliated with corporations or corporate value chains, (ii) consumers of healthcare in retail venues, and (iii) low-income, marginalized and/or under-served communities in urban slums and rural areas who otherwise are unable to access to affordable, quality healthcare.

They started with Karachi and they have, now, set up clinics in the most impoverished Pakistani slums. This year alone they expanded to four more localities.

The Dot & The Line

The Dot & The Line (TDTL) is the brainchild of two friends, Lina Ahmed and Maheen Adamjee. They believe that early learning, done right, sets the stage for academic and life-long success. This educational start-up shifts the focus away from rote learning to breeding problem solvers, critical thinkers and independent thought.

Their name is inspired by a book and an Academy award-winning short film titled, ‘The Dot and The Line: A Romance in Lower Mathematics,’ a tale about the triumph of persistence and perseverance. TDTL’s focus is the eight million primary school-going children in Pakistan who lack basic math and literacy skills, even after spending more than six years in formal schooling. To counter this market failure, TLDL facilitates innovative educational workshops (after-school) in the core areas of reading and mathematics. The technology component of their program allows stay-at-home women with degrees to facilitate the program from their own homes at a low price point, maintaining a small group setting, while working just a couple of hours a day. The Android app monitors and tracks student progress and maintains transparency.

TDTL believes that quality educational content will not only increase learning outcomes and a love for mathematics in children, but will also empower women, presenting them with flexible work opportunities.

The people at Smart Security Solutions feel that the only way to protect our vehicle is to adopt a smart way. The team, headed by Bilal Aslam, is are hoping to change that. The stats that the team have pulled up show that in Pakistan 11,000 vehicles are stolen each year which adds up to a loss of Rs. 1 Billion. Driven by the passion to make the lives of Pakistani people easier, Smart Security Solutions has introduced an IoT-based solution. They add a digital layer of protection to your car. Your car is paired with your smartphone, which makes sure that only you can open it up using an 4-digit PIN code. 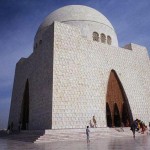