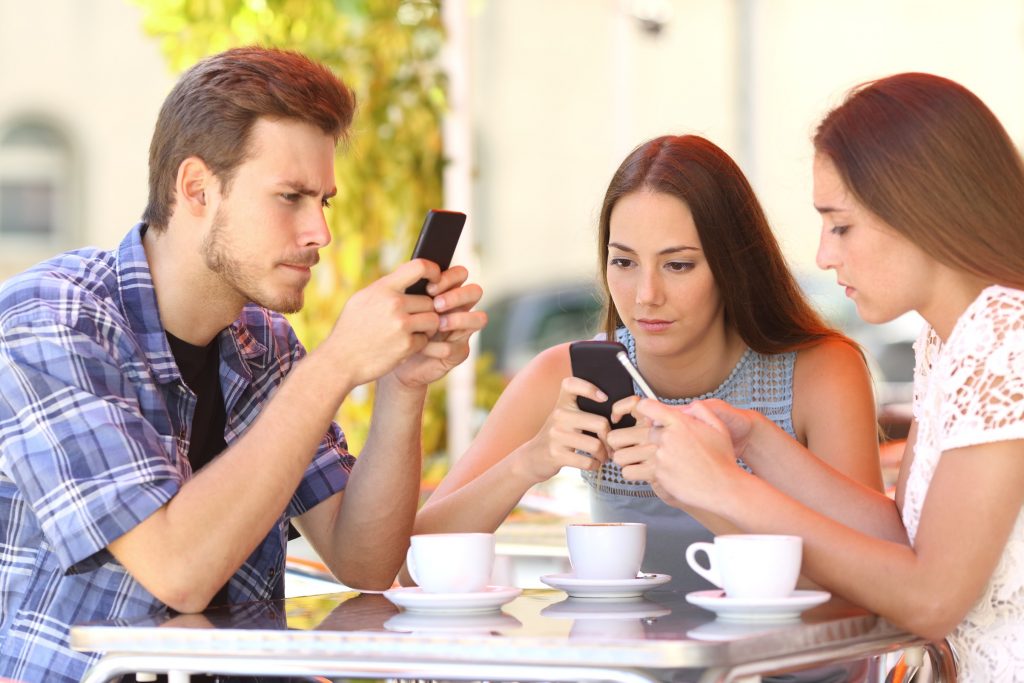 According to a new study by researchers at the University of Buffalo, students preferred to starve rather than be deprived of their smartphones.

According to their published work, 76 students, aged between 18 and 22, chose smartphones over food. The students were deprived of food for 3 hours, while they were kept away from their phones for 2 hours. The students were then allowed to perform computer-based tasks to either gain mobile time or to eat 100 calories of their favorite snacks. It came as a surprise to researchers that all the students chose to avail mobile time rather than their favorite snack.

Lead author of the paper, Sara O’Donnell, a clinical psychology doctoral student, said while talking about her research:

“We were very surprised by the results. We knew that students would be motivated to gain access to their phones, but we were surprised that despite modest food deprivation, smartphone reinforcement far exceeded food reinforcement across both methodologies.”

This is certainly a surprising result as the expectations from such a study point towards students opting for survival rather than entertainment, but it seems like the smartphone is replacing food in the hierarchy of needs. To be fair, the students were only starved for three hours. Results might have been different had the duration been extended to 6 or 7 hours, a typical duration between different eating periods in the usual routine of students. Nonetheless, this study still points towards the overwhelming importance being given to smartphones by the young generation. 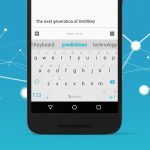 Swiftkey for Android gets Bing Search