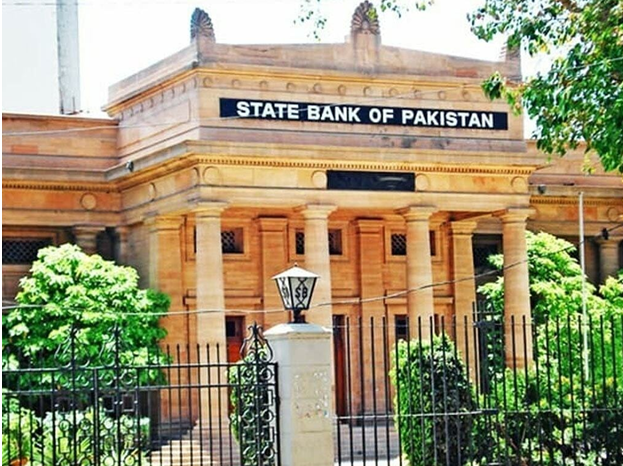 The Managing Director, Syed Irfan Ali of Deposit Protection Corporation, a department of the State Bank of Pakistan attended and spoke at the 20th annual ‘Future Banking Summit 2022’, organized by Total Communications at a local hotel in Karachi on 15/09/2022(Yesterday). At the Summit Ali explained the importance of digitalization of banking and that banks should provide better and quicker services for their users. The transactions in cash must be reduced in order to promote the safety and progression of society. Syed Irfan Ali Said during the conference that;

“We slogan we are against doing transactions in cash. However, our actions speak otherwise. The world is changing. It is going digital. If we will not accept the change, we will remain there where we are today,”

Ali mentioned the ways that Iran and India adopted for their banking digitalization and said that maybe Pakistan needs to take similar actions in order to achieve successful transformation. He said;

“Economic sanctions on Iran and India’s desire to check corruption and eradicate black economy have transformed them into digital economies. Pakistan has two options to pace up transformation towards a digital economy; either do what India did (abruptly changed currency, remained in pain and it took it around two years to achieve success). Or we should pace up the evolution through collaboration,”

He repeatedly encouraged stakeholders and regulators (the central bank) to increase collaborations in order to achieve the goal of transforming Pakistan into a digital economy which Pakistan would need to obtain sometime anyway, so the sooner it would happen the better results it can provide.

Moreover, Ali also mentioned the importance of being removed from the bad books of the Financial Action Task Force (FATF) and showed cherish Pakistan is not on the greylisting as FATF has decided to transform Pakistan. Being out of greylisting is very crucial for any country to succeed and become a developed country and especially Pakistan which has a history of debt and the potential for exports via manufacturing or ports.

“Luckily we are not on the blacklist. We have just transformed and we will hopefully soon be removed from the grey list (to white list) pretty soon,” he said.

He gave examples of two government entities owned which are providing the best online transactional services that can prove to be an inspiration for other private banks. First, he mentioned  Raast, which is a State Bank-owned service that is probably the fasted mode of digital payment. Secondly, he mentioned, Roshan Digital Account (RDA) which is the fastest remittance transaction service for overseas Pakistanis and is owned by Standard Charted of Pakistan. Pakistan’s private banks should get motivation from these institutes for making the best

“The inflows from overseas Pakistanis through RDA surpassed the $5 billion mark last week. Non-resident Pakistanis are remitting on an average $250 million a month through their digital accounts, ATM machines uptime (average time for a machine to remain operational) has increased to 99.6 percent at present compared to 94 percent some 10 years,” he said.

Naveed Ali Baig the  CEO of Innovative was also a part of the summit and he also mentioned the growth of cash as a transactional means has increased over the last few years and the situation is going to get worse rather than become better if Pakistan banks don’t take immediate actions. Baig said that;

“The use of cash has further gained momentum in Pakistan last year. The financial transaction done in cash last year were high than the ones done (on average) over the last five years. The lack of trained human resources is a major hurdle in the way of fast digitalization around the world, including in Pakistan”

M Mudassar Aqil the CEO of Telenor Microfinance Bank, one of the biggest digital banking chains with millions of users in Pakistan, said that cash is hurting the economy. This is happening because the digital services offered in Pakistan now cost more than the physical cash transaction so people opt for the cash option. Digital baking firms should think of cheaper business models in order to normalize digital banking in Pakistan.

Abdulkader Abousaleh, Regional Director, Middle East & Africa Cisco AppDynamics, said that there is a potential for the digital banking industry to grow in Pakistan as the young population is tech-savvy and can adapt to any technology easily but it will demand digital financial solutions. To be precise he said that; 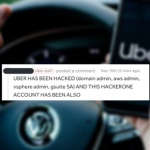