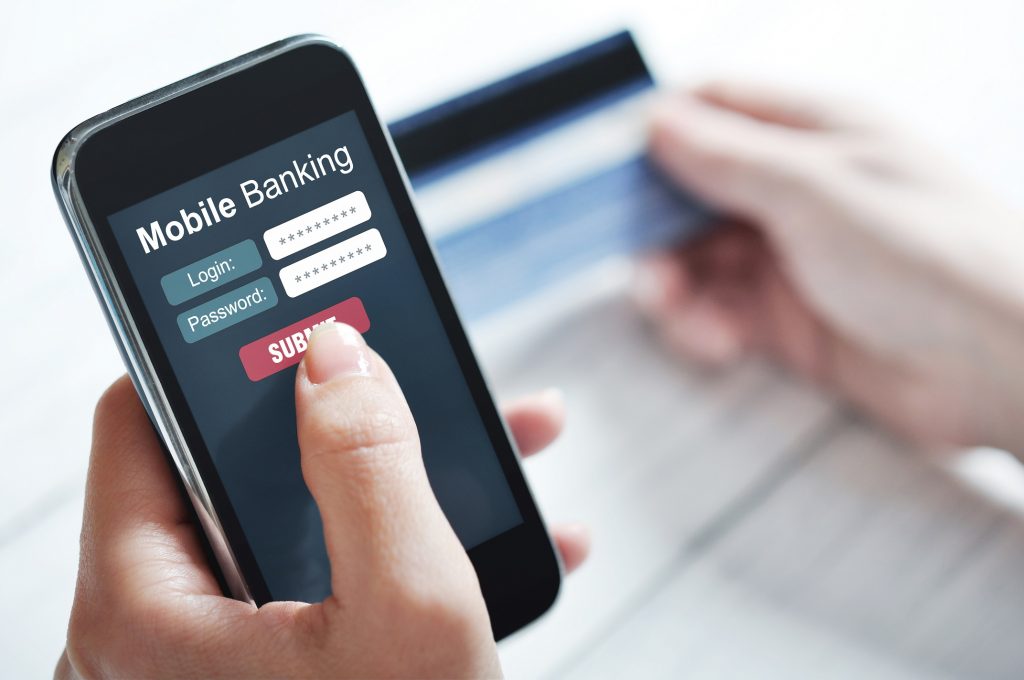 The State Bank of Pakistan (SBP) has developed a mobile application – Asaan Mobile Account (AMA) – to allow financial transactions across the country.

The announcement was made by SBP Executive Director Syed Samar Hasnain while speaking at the event of rebranding of Tameer Microfinance Bank as Telenor Microfinance Bank. He said that AMA app will provide a single platform to all bank account holders on different mobile phone networks to conduct financial transactions, which will be like creating “universal interoperability”.

The application will be simple to use and will not necessarily require the use of smartphones. People with feature phones will also be able to benefit from the app. It will take about two minutes to create the account, with a cost of Rs. 10 for the verification of users’ information. Director said,

“People could pay their utility bills, while firms could disburse salaries and pensions via that application. The application would also help people make payments to their dry cleaner, milk vendor, barber and etc… Transactions would definitely have financial limitation and caps…”

National Database and Registration Authority (NADRA) is also on board with SBP for verifying clients’ information. Director added that the objective of the app is to reduce transactions in hard cash and avoid money thefts.

He further said that the number of branchless bank accounts has increased 3.7 times over the last year and the app will help SBP achieve its vision of providing access of banks to 50% adult population by 2020.

Telenor Microfinance Bank Chief Executive Officer Ali Riaz Chaudhry said that 100 million people in Pakistan are involved in economic activities in the country and 80 million of them don’t even have access to money and bank accounts. He said,

“We have set a target of providing access to money and banks to some 50 million people in the next three-four years. 20 million people transferred money worth Rs. 200 billion via Easypaisa in the last one year,”

SBP Director said that the AMA app was in the implementation stage and would be launched in June 2017. 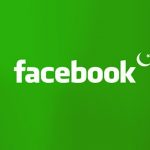